December 25, 2015
David M. Jacobs is a retired college professor who has studied ufology since the mid-1960s as the UFO phenomenon might signal contact with another species. It did, but not in the way that David M. Jacobs imaged.

Besides, David M. Jacobs has investigated more than 1150 abduction events experienced by more than 150 abductees. 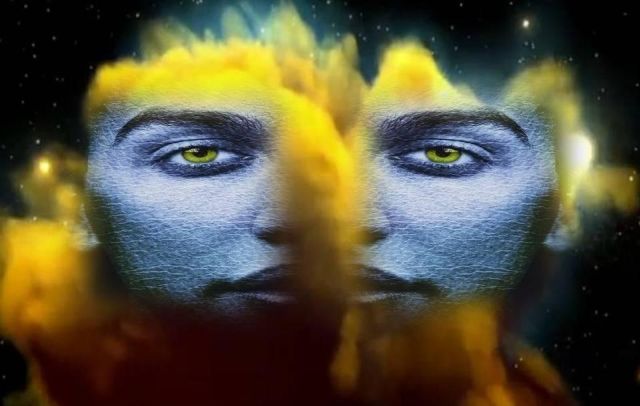 The abduction evidence has forced him to evolve into a fearful investigator and as a result of his investigations he has uncovered a disturbing phenomenon, what he describes as "The alien integration action plan", a silent and insidious invasion, that he began noticing in 2003.

According to David M. Jacobs, the incidents of alien abductions have declined as occurrences of alien involvement in everyday life have accelerated. Alien hybrids have moved into your neighborhood and into your workplace.

They have been trained by human abductees to “pass,” to blend in to society, to appear as normal as your next door neighbor.

Listen to David Jacobs being interviewed by Jeff Rense. He illustrates the process of alien integration, human-ET hybrids with psychological powers, into society and the strategy and support structure that has been developed to make this happen seamlessly.