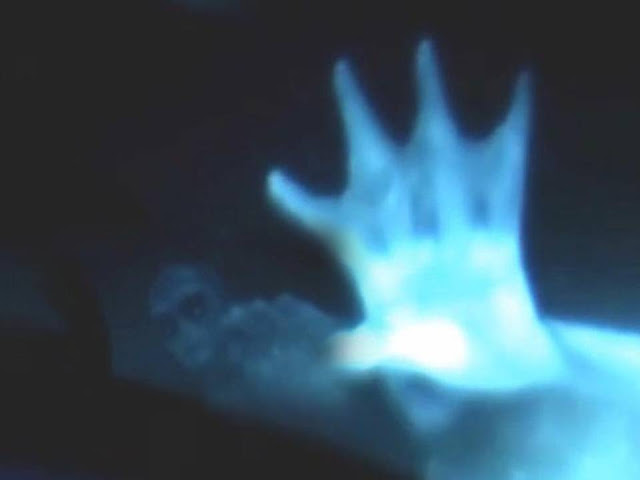 On "Mermaids: The New Evidence," Animal Planet revisited its documentary about the existence of mermaids from last year, "Mermaids: The Body Found." Watch short video Mermaid

Biologist Dr. Paul Robertson returned with what appeared to be brand new footage of the alleged mythical creatures, allegedly taken this spring in the Greenland Sea.

But the whole thing is a hoax - the original documentary was revealed to be staged. Discovery, Animal Planet's parent company, described the program as "science fiction" based on "scientific theory."

The executive producer of "Mermaids: The New Evidence" told the Mother Nature Network that he wanted people to think it was real -- that's why they made it look like a documentary. hufpost