June 20, 2013
The Curiosity Mars rat that drew a lot of attention following commentaries by social media users will remain a mystery to many.

A lot of people saying that this rodent, lizard, guinea pig or squirrel was part of a NASA experiment to test how long it would live on the surface of Mars. It’s certainly plausible that NASA would engage in such experiments

NASA explains that despite its appearance, the infamous Mars rat is most likely a rock.

NASA: “Clearly, it results from a lot of things like wind erosion and mechanical abrasion and breakdown chemical weathering of the rocks, as to why they get these weird shapes.”

The psychological phenomenon “pareidolia” is the tendency to find faces, or facial features in inanimate objects (often an image or sound). Common examples include seeing images of animals or faces in clouds. Humans sometimes see things where they are not.

"Pareidolia" effect or another Mars rat? 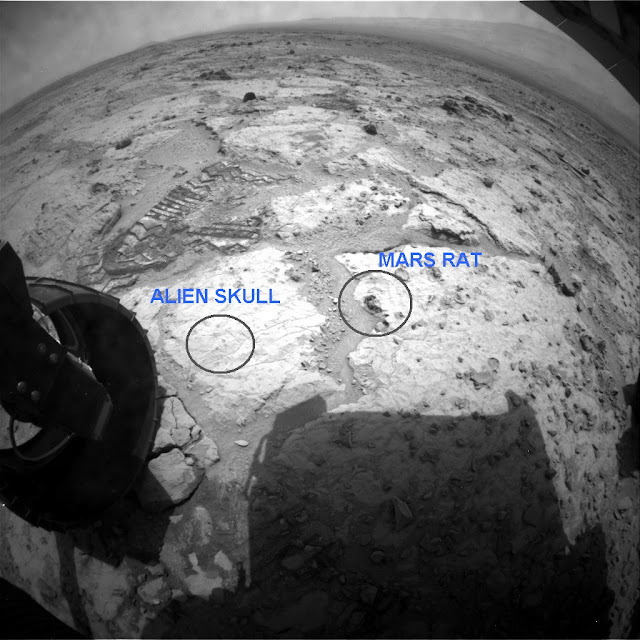 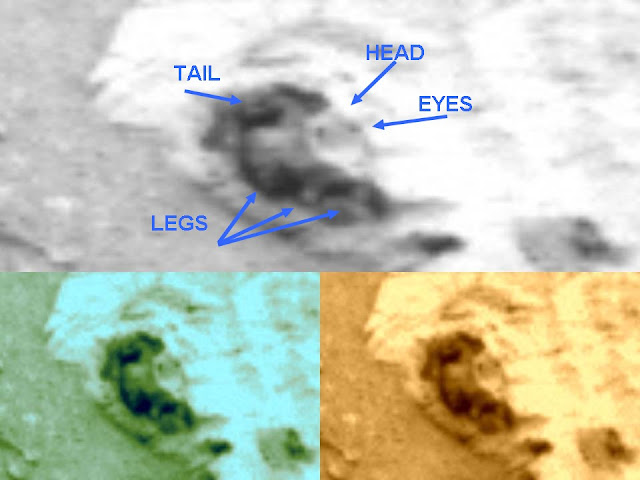 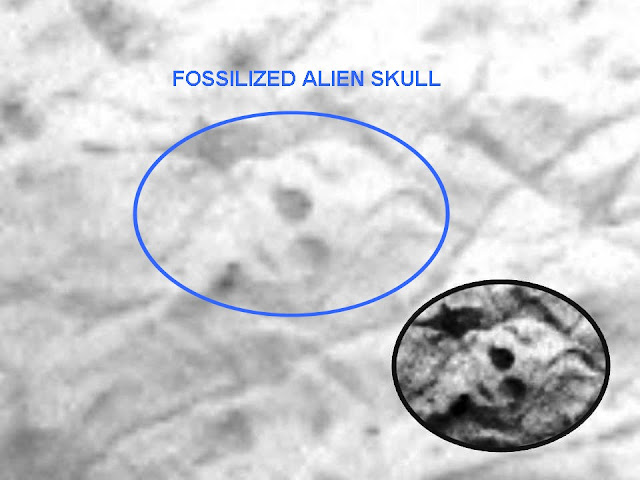 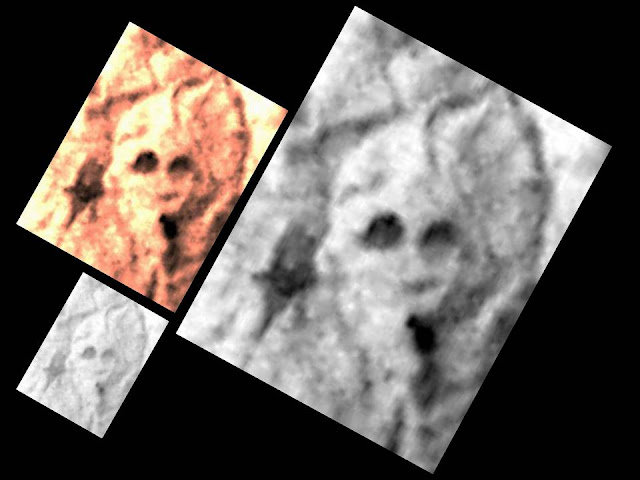 Please decide for yourself.