January 05, 2016
Again a second sun has been observed. This time Linda from Sudbury, Ontario Canada caught the phenomenon on tape on January 5, 2016.

According to Linda, the object is a massive unidentified flying object that stood still in the sky. She said “at first I thought that it was a cloud and then I saw that it was something else.” 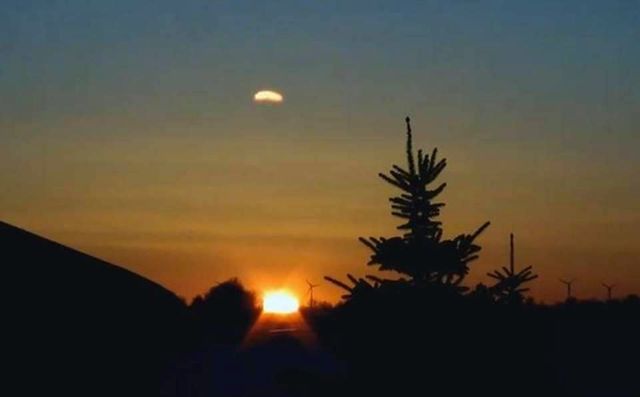 However, if we compare Linda’s image with similar images of a second sun, I believe the object is a second sun rather than a massive UFO.

What do you think?