Apocalyptic Trumpet Sounds in the skies of Hawaii 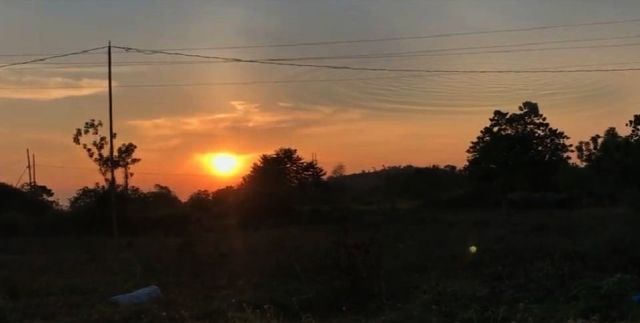 Scientific research points to natural causes such as tidal waves, methane explosions, underground earthquakes, or shifting sand dunes as explanations for these aural phenomena which of course is nonsense and misleading.

More believable is the explanation of USGS scientist David Hill who says that although it's probable that these “weird apocalyptic” booming sounds seemingly coming from the skies have an earthly origin.