May 07, 2018
While driving his car near Santa Maria, California, Carlos Dominguez has filmed a strange orange light in the night sky on May 5, 2018. 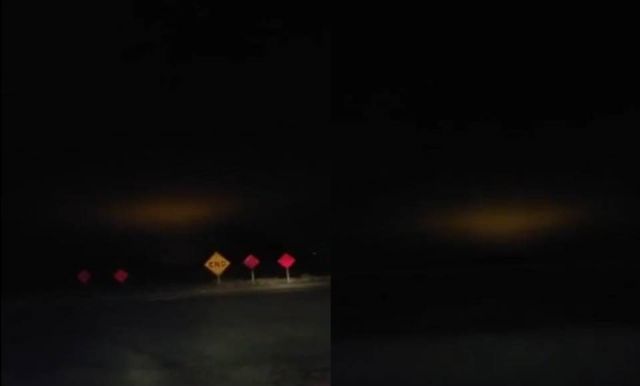 The orange spot clearly illuminates the sky and is not a reflection in the window as it disappears several times behind the trees, while driving.

The strange glow is similar to other orange spots in the sky that have been captured lately and here also the driver doesn’t know where the light comes from.