February 22, 2019
RT’s Sophie Shevardnadze discusses with Dr. Steven Greer, director of the Centre for the Study of Extra-terrestrial Intelligence on the global UFO cover-up. 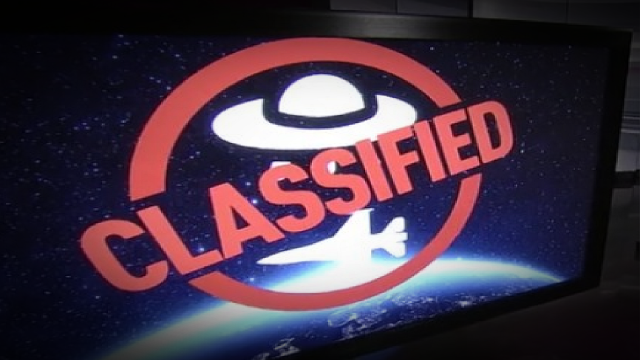 As long we don’t bring WMDs into space, alien civilizations pose no threat to us

Climate change can be tackled with brand-new tech, but studies are covered up from public

Alien life is the biggest non-secret that everybody knows, but few have access to it

Level of secrecy over whole range of issues is criminal, threat to U.S. democrasy