March 13, 2013
An analysis of a rock sample collected by NASA's Curiosity rover shows ancient Mars could have supported living microbes.

Scientists identified sulfur, nitrogen, hydrogen, oxygen, phosphorus and carbon -- some of the key chemical ingredients for life -- in the powder Curiosity drilled out of a sedimentary rock near an ancient stream bed in Gale Crater on the Red Planet last month.

"A fundamental question for this mission is whether Mars could have supported a habitable environment," said Michael Meyer, lead scientist for NASA's Mars Exploration Program at the agency's headquarters in Washington. "From what we know now, the answer is yes." Read more

That ancient Mars could have supported not only living microbes, after analyzing many images taken by the curiosity it seems clear that Mars has been inhabited by ancient civilizations and animals and to this day there is still life on Mars. 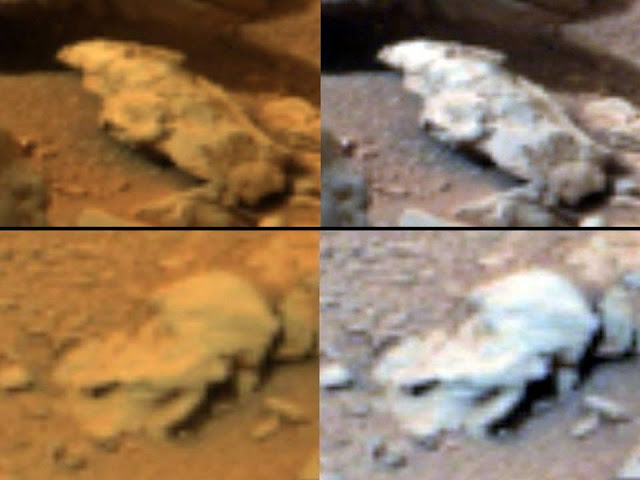 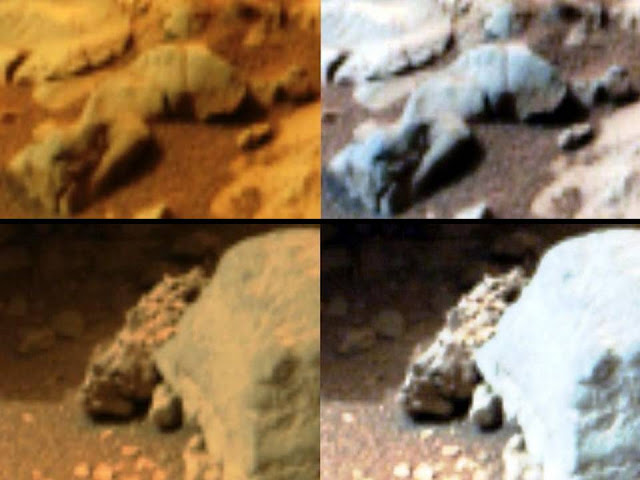 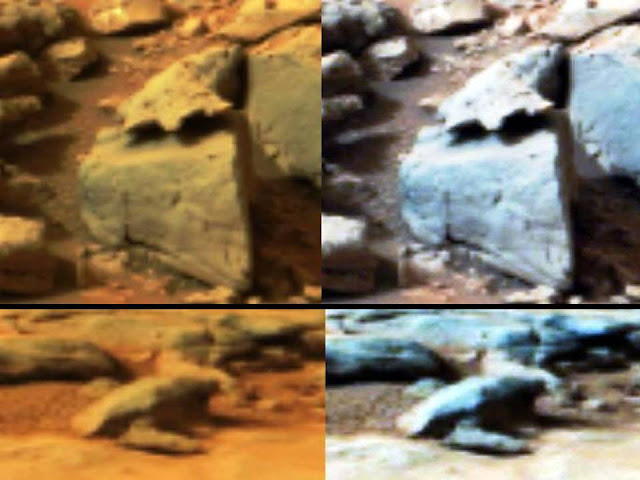 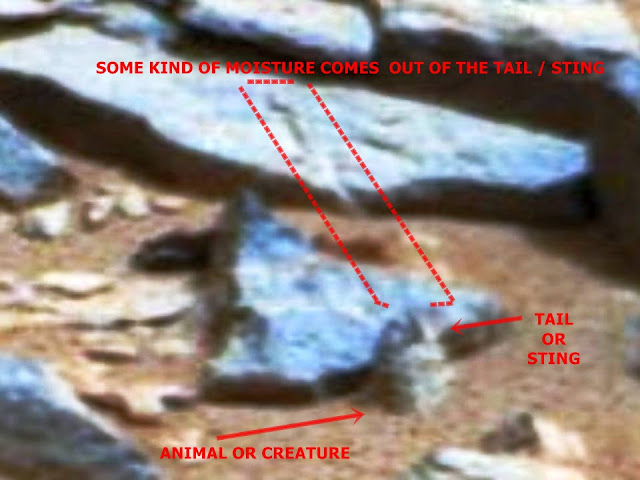 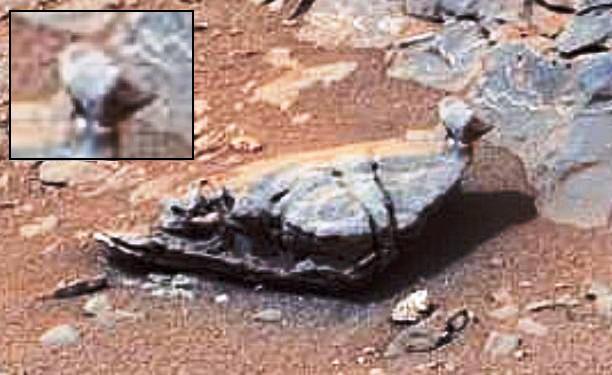 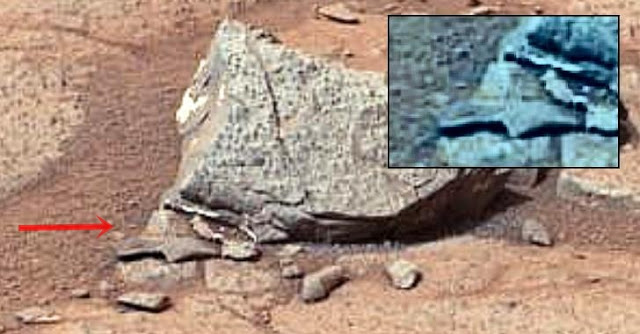 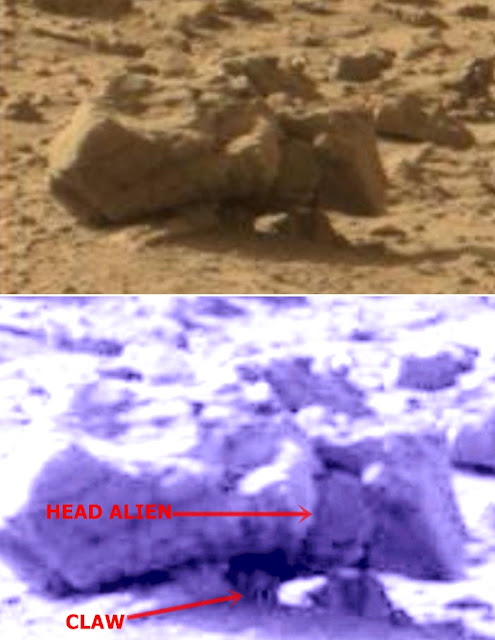 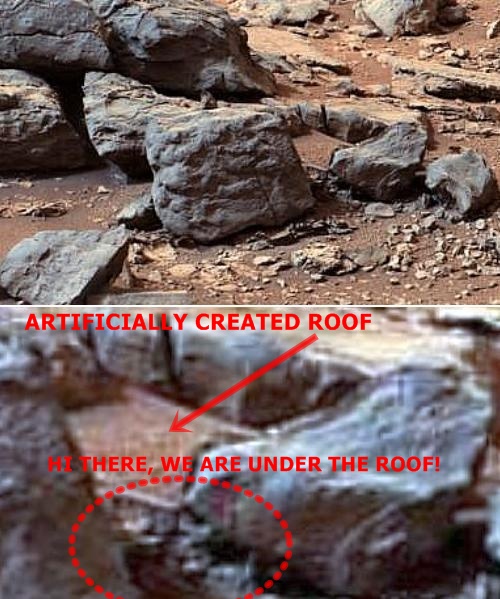