on August 08, 2018
The Westall UFO encounter is an event that occurred on 6 April 1966 in Melbourne, Australia. For more than 20 minutes 200 students and teachers at two schools allegedly witnessed an unexplained flying object which descended into a nearby open wild grass field. 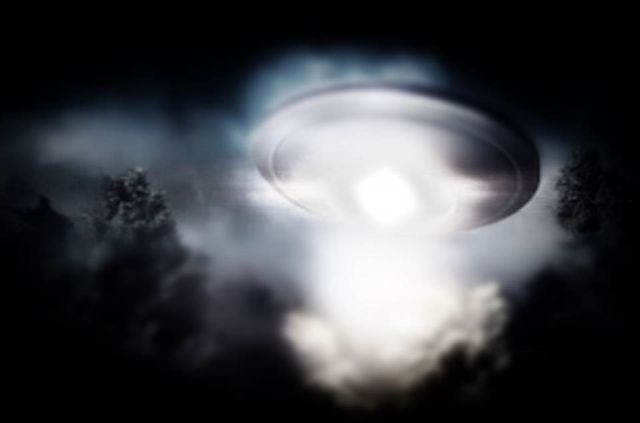 The paddock was adjacent to a grove of pine trees in an area known as The Grange. According to reports, the object then ascended in a north-westerly direction over the suburb of Clayton South, Victoria, Australia.

This video of QUFOSR (Queensland UFO sightings and Research) contains rare audio of James J. Kibel (commonly confused as James E. McDonald as it was later sent to him) discussing the infamous Westall UFO incident after meeting with the science teacher who witnessed the object.

Below some notes of interest if you're having trouble understanding the audio:

01 - Science master, two other staff and 300 kids watched a UFO maneuver over the school.
02 - 5 planes tried to intercept the UFO.
03 - Science master was in the same club as Mconalds brother-in-law, a bizarre coincidence. Because of this connection Mcdonald invited the Science teacher over and discussed in depth what he witnessed.
04 - Believes it wasn't the officials who squashed the sighting, it was the head master. He was so scared he refused to go into school yard even after it was back in the sky.
05 - When the Royal Australian Air Force tried to contact the headmaster he told them 'go jump in a lake'.
06 - Children ran into science masters room hysterical so he went to look himself.
07 - Couldn't see UFO at first but saw other children looking towards the north-east. When he joined the children he saw the UFO hovering just above power lines.
08 - Science master described the object as a bright silver object, size of a tire with a 'bar/rod' into the air.
09 - At this point he noted a light plane moving towards it about 1000ft up, 2000ft from where he was standing.
10 - Now joined by more children and the physical education teacher they watched.
11 - The light plane supposedly called in other planes and 4 converged on object with this light plane.
12 - Science master says most amazing flight maneuvering he ever seen in his life commenced, planes were doing everything possible to approach the object. Amazed there was no collision.
13 - Every time planes got near the object it would slowly accelerate, then rapidly accelerate away from the planes and then stop again. Every time they chased it would do the same.
14 - This continued for 20 minutes, by this stage 360 people (children, staff) were watching
15 - The thing shot away in seconds (I don't know if I heard that correctly, so sorry).
16 - The headmaster then come out and demanded everyone to return to their classes at once and gave the school a lecture. He told the students they would be punished if they discussed it and told staff they'd lose their jobs if they did.
17 - Science master has 3 degrees, was not stupid. He was very annoyed with the headmaster.
18 - When asking the PE teacher to describe what she saw in detail she wouldn't say anything.
19 - One of the older children confirmed the full story and accurately described the object. When going to re-ask the student she was no long there, she had gone home and wouldn't discuss it again.