Bioforms which may populate the recesses of free space. 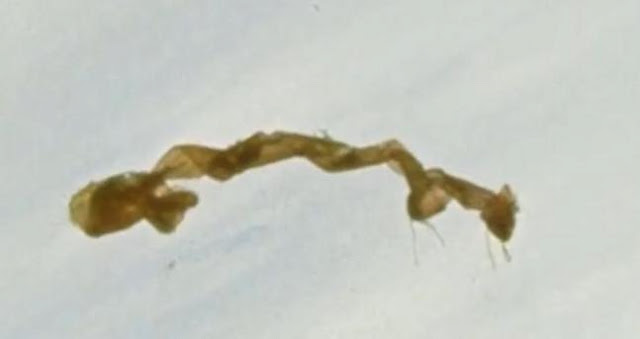 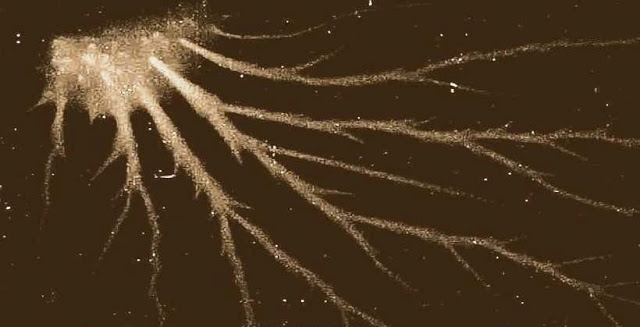 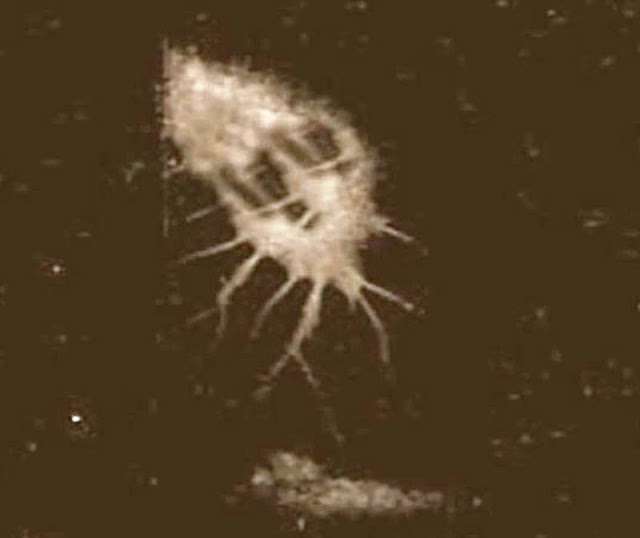 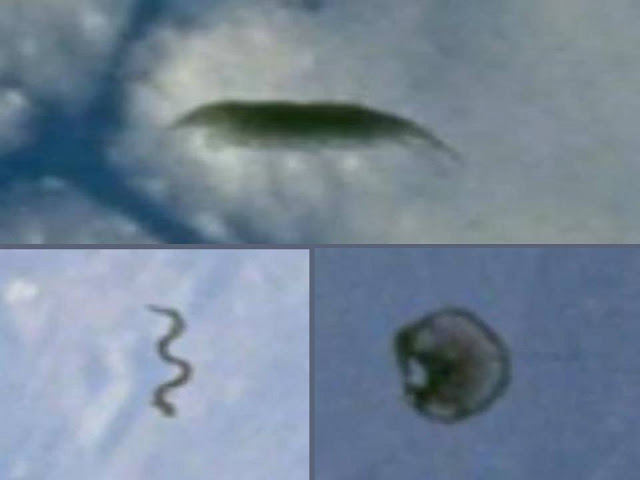 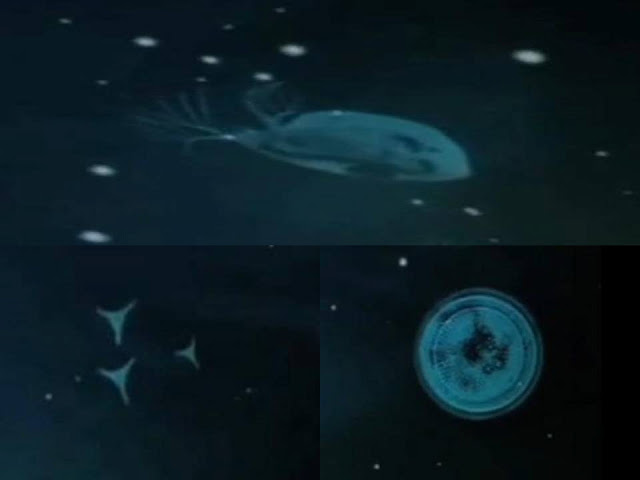 This domain is characterized by virtually zero temperature and zero atmospheric pressure.

Russian astrophysicist Dr. V.l. Goldanskii argued that appreciable quantities of prebiotic material should be able to accumulate in the regions surrounding nebulae, or titanic gas clouds. 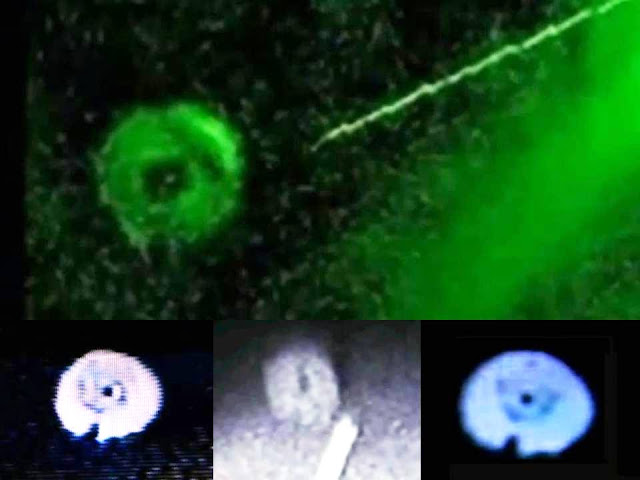 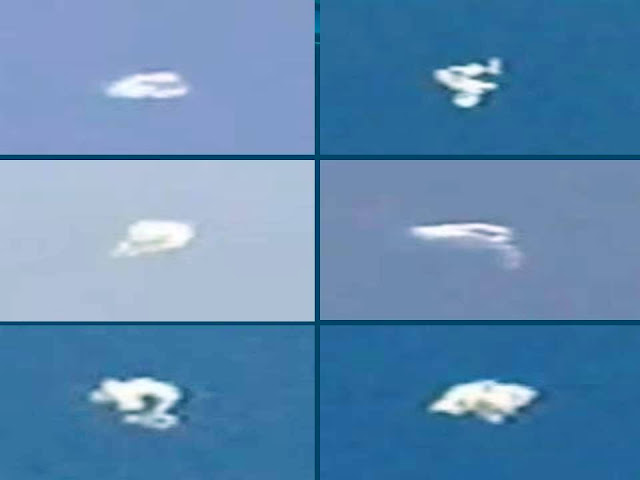 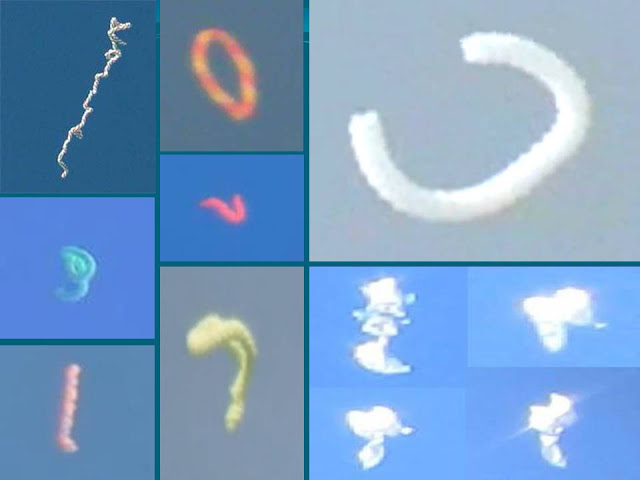 Allegedly, EBANI's are organic beings because they are moving in an intelligent way.

One of the most curious types of sightings - and quite rare - are those of human-like beings that fly. "Human-like" because in most respects they look like us, except that they have wings. In most cases, these odd creatures are not assumed to be either angels or devils (as traditional depictions have them as human-like beings with wings), but as something else. Something quite unusual. 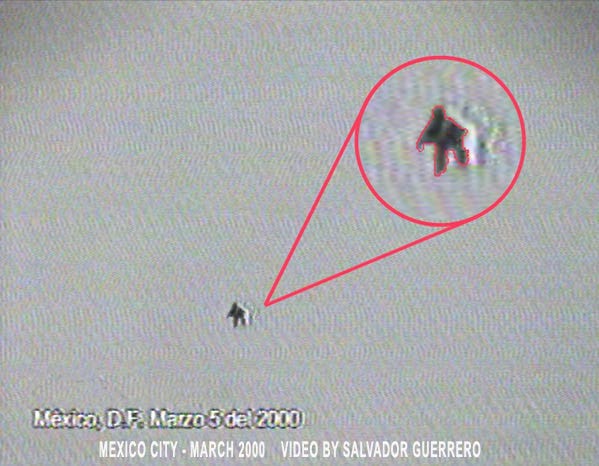 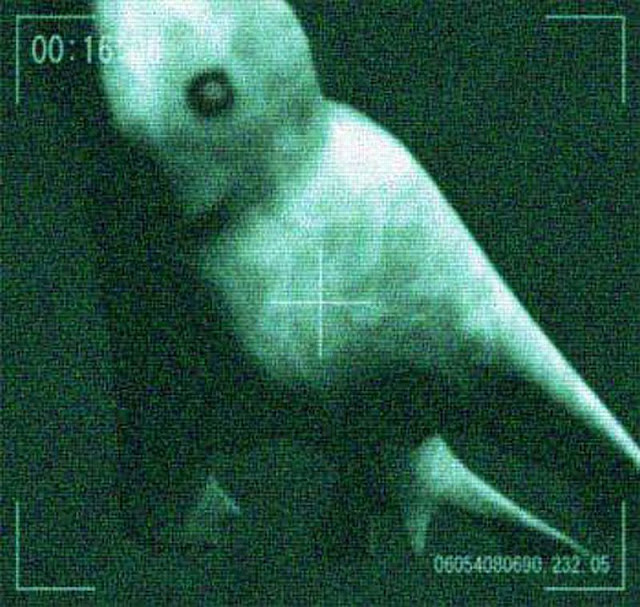 They can avoid radar and even disable tracking and flight instrumentation. They have been seen by military pilots, airline pilots, NASA space shuttle pilots, and even International Space Station personnel. Is their origin extraterrestrial?


Despite all efforts, Flying Spheres still remain a mystery to UFO researchers. 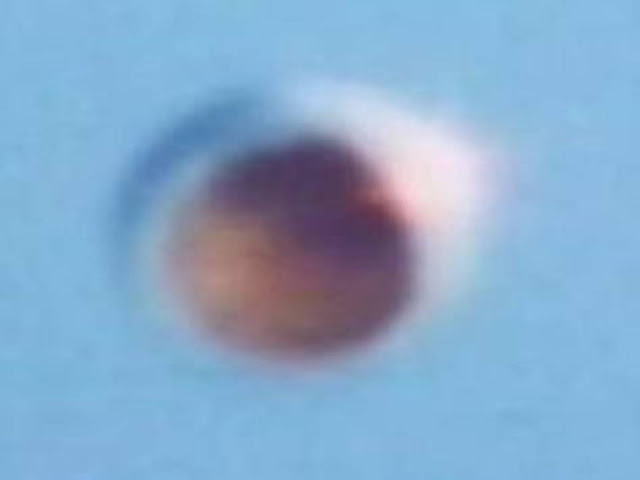 Article: The UFO Enigma of Flying Orbs and Spheres

See evidence of a newly discovered and previously unknown life form that currently exists on this planet. In this program is stunning high quality video of "Rods" in flight taken by a production company working for the Discovery Channel while taping cliff jumpers in South America. New methods are presented using the sun which illuminates the phenomenon, providing incredible detail for analyzing the anatomy of this life form. Included in this program are comments by renowned scientists as part of the process of authentication. Discover new sky fishing methods for capturing this entity on film that you can use with your own camera.