February 27, 2013
Ferret photographed on Mars by Curiosity? The animal looks like a ferret but with the tale of a rat.

Is it possible that life exist on Mars? According to Scientist: "Mars is habitable today"

Our regular reader V wrote the following: "I have a sneaking personal suspicion that the atmosphere of mars is NOT what we have been told for the last 60 years. That though it is thin and less oxygenated than earth, that it IS actually life sustaining, even to people, to the extent that, like mountain climbing, only some breathing apparatus would be needed for long term exposure. I believe one could take a short non exertive walk for a few mins before feeling its effects". 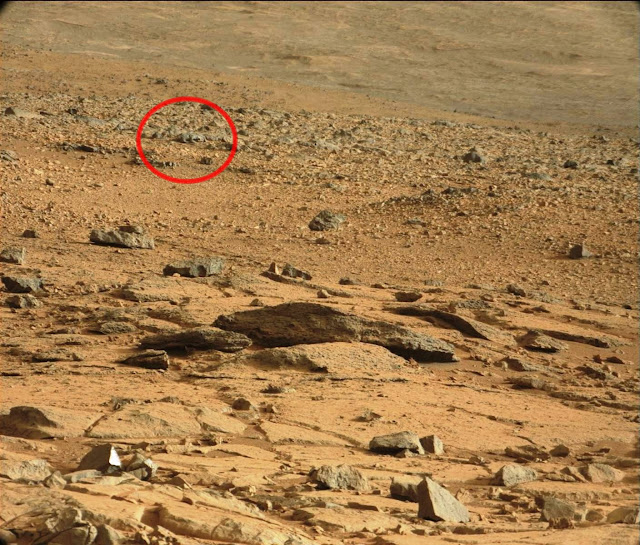 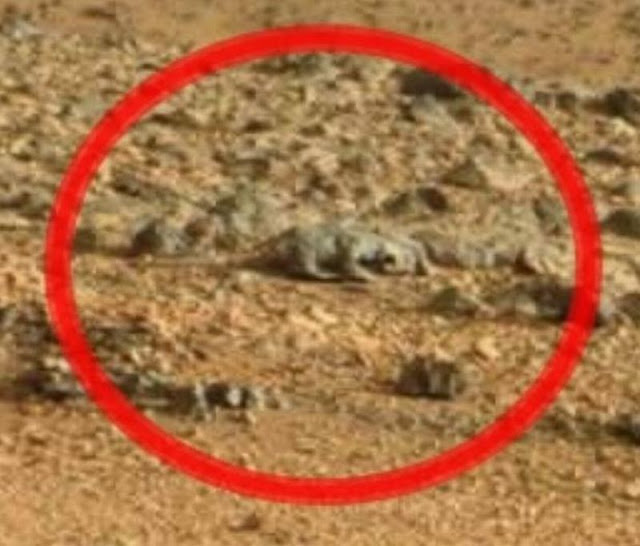 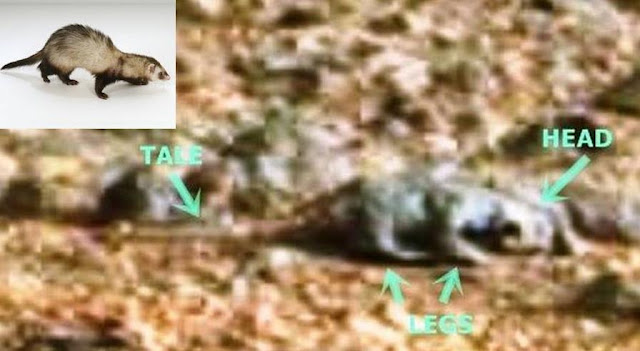