April 28, 2013
Let’s point out some predictions from the past to present:

And this is the ninth and last sign, you will hear of a dwelling place in the heavens, above the earth, that shall fall with a great crash. I will be appear as a blue star. 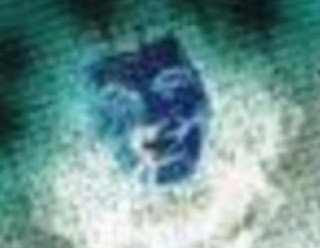 It will come when the Saquasohu (blue star) Kachina dance in the plaza and removes his mask.

The Hopi Indians refer to the Blue Star Prophecy as being a message from the Gods in relation to the end of the world. It is believed by some Hopi elders that all of the 9 signs of the end have arrived, and that they will be saved from the nuclear war or other doomsday scenario that will devastate most of humanity.

They believe that a white-skinned man named Pahana will come bearing the proper symbols and piece of stone tablet when the time is right to aid in the transition to the fifth and final world. 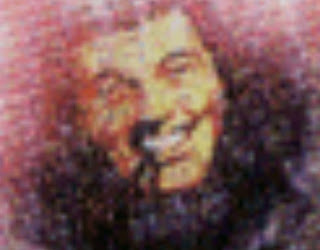 The coming of the white-skinned men, like Pahana, but not living like Pahana men who took the land that was not theirs. And men who struck their enemies with thunder. (guns)

A strange beast like a buffalo but with great long horns, will overrun the land in large numbers. He white man will battle against other people in other lands -- with those who possessed the first light of wisdom.

Quatrain II.46 After great misery for mankind an even greater one approaches, when the great cycle of the centuries is renewed. It will rain blood, milk, famine, war and disease. In the sky will be seen a fire, dragging a tail of sparks.

Quatrain II.41 The great star for seven days will burn, The cloud will cause two suns to appear: The big mastiff all night will howl, When the great pontiff changes countries. 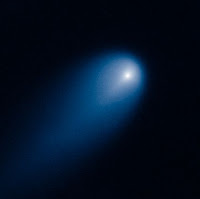 Quatrain VI.6 There will appear towards the North, Not far from Cancer the bearded star: Susa, Siena, Boeotia, Eretria, The great one of Rome will die, (the Pope?) the night over.

Quatrain I.69 The great mountain round of seven stadia, Afterwards peace, war, famine, flood, It will roll far away sinking great countries, Even antiquities, and great foundation.

12;8 And they prevailed not; either was their place found any more in heaven. 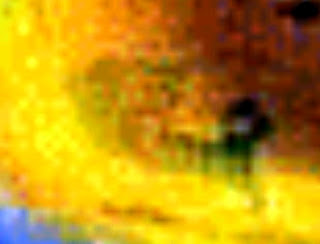 12:9 And the great dragon was cast down. The old serpent, he that called the wisdom of the world, he was cast down to the earth, and his angels were cast down with him…

And there was seen another sign in heaven; and behold, a great red dragon with seven heads and ten horns, and upon his heads seven diadems. 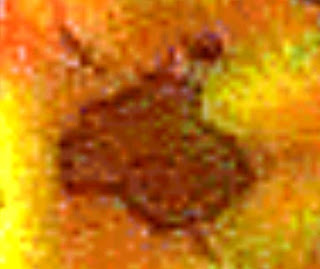 A. A 1971 U.S. Department of Defense DARPA chronovisor time travel probe to the year 2013 found the U.S. Supreme Court in Washington, DC under 100 feet of brackish water.

Back in 2008 some predictions were made by a team of the top, military trained "remote viewers" - each with over a decade of successful service. Lyn Buchanan from US Army Intelligence and Glenn Wheaton, of US Special Forces participated in a project run by Farsight Institute originally designed to detect minute climate changes at selected targets around the globe. Instead of climate change, the remote viewers saw a huge meteoric impact in the ocean with devastating tidal waves and volcanism. Read more: All this happening by 2013.

C. Remote viewer Ed Dames:
Comet ISON is not alone. ISON is accompanied with a number of celestial bodies, it is a group!
Ed Dames expressed his concerns about comet ISON.


Illuminati Cards: Hail Bop and Meteor Strike:
A reference to comet ISON and above mentioned prophecies? 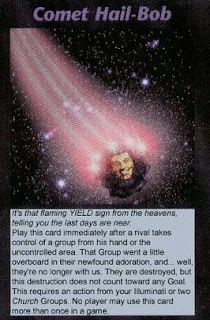 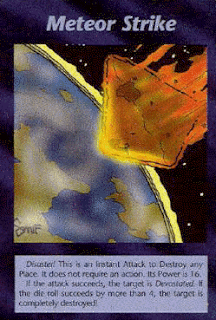 Nucleus about 3,5 miles across
Coma about 3,100 miles across
Dust Tail extends more than 57,000 miles
Comet closest to the Sun: 700,000 miles (on November 28, 2013)
Comet closest to the Earth: 40 million miles
Active: Data from January 2013: Already more than 112,000 pounds of dust were spewing from the comet's nucleus every minute
Earth will pass through a stream of debris from the comet around January 12, 2014
Comet could dust the earth with meteorites in early 2014
Comet will outshining the Moon and become a bright naked-eye object

Finally: Is NASA telling the truth about Comet ISON?