Alien would use a 'Stellar Engine' for interstellar migration?, 2013 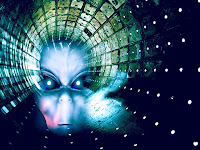 Aliens may be piloting their stars through the galaxy.

The idea of a solar engine itself dates back to 1948, when the astronomer Fred Zwicky - who co-discovered dark matter - suggested that advanced civilisations might be able to navigate the path of the entire solar system through the galaxy.

Fred Zwicky proposed that by using massive 'bullets' made of nuclear fuel fired at the sun, it might be possible to create explosions able to propel stars through space - taking us and the other planets with it. 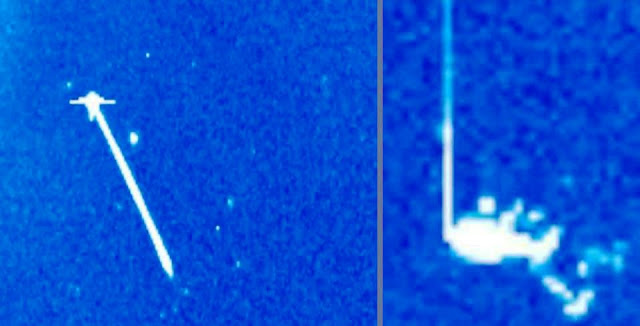 Forty years later, physicist Leonid Shkadov proposed that far advanced extraterrestrial civilizations might harness the energy output of their sun for interstellar migration. They would use a “stellar engine” — no need for fusion motors here.

Simply construct an immense spherical mirror that reflects some of the star’s radiation back onto its surface. 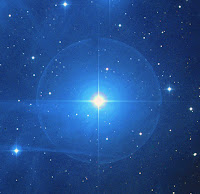 Such devices might be necessary if a civilisation wanted to avoid the sun passing through a cold cloud of molecular hydrogen - which can cause serious climate change - or passage close to another star.

Needless to say, building such a device is far beyond any technology we can imagine.

Why would a far advanced civilization go to the budget-busting expense of doing a mega structure project to steer its star around?

It’s estimated that the sun has passed through 10 cold molecular hydrogen clouds laced with dust, along its galactic orbit. The consequences are that this would dim a star, and that it turn could cause some serious climate change on a planet. Long-lived aliens may want to steer around these galactic potholes.

Or the extraterrestrials might want to avoid a predicted close passage to a nearby star that might destabilize a comet cloud believe to surround planetary systems.

The approaching comet ISON is believed to be a distant visitor from this hypothesized Oort cloud around our solar system. Read entire article at newsdiscovery and huffingtonpost