on February 22, 2014
At this time a group is actively working behind the scenes to discredit the UFO phenomenon.

Their plan is to fly several multirotors at night time (in your respective time zone) at a time that many people are awake / out on the street, with lights on the aircraft, far away enough from people not to be caught but close enough to cause UFO sightings. 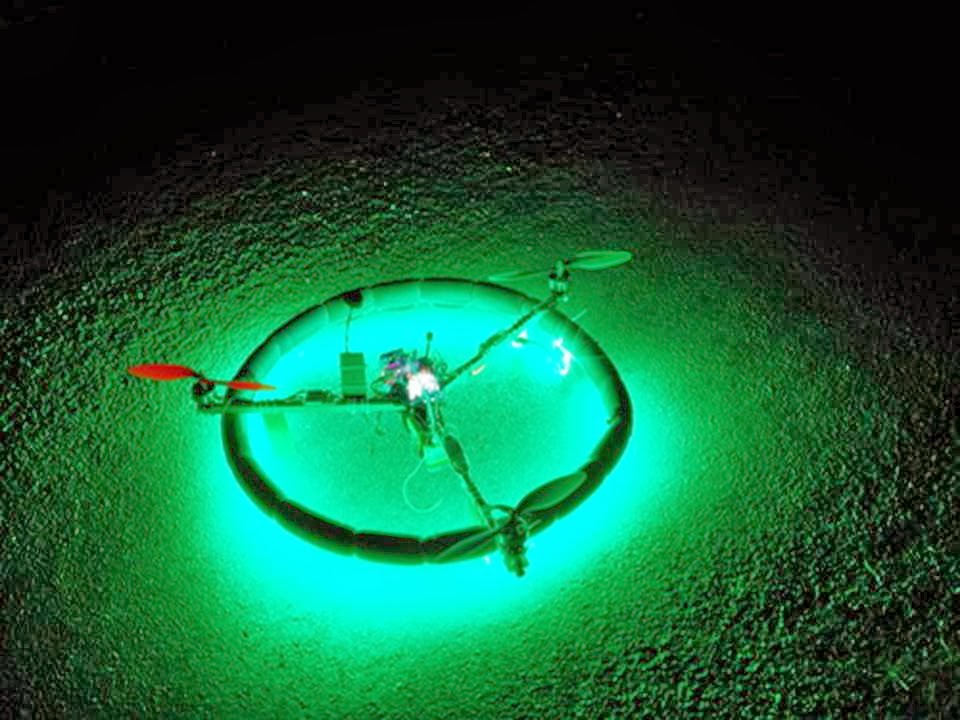 If done properly, they could pull off a worldwide prank that causes UFO sightings all over the world and causes world-wide media attention.

They call it the Big UFO Project and their plan is to fly on April 5, 2014 and blue lights will be the preferred choice, on either fixed wing or multi’s. 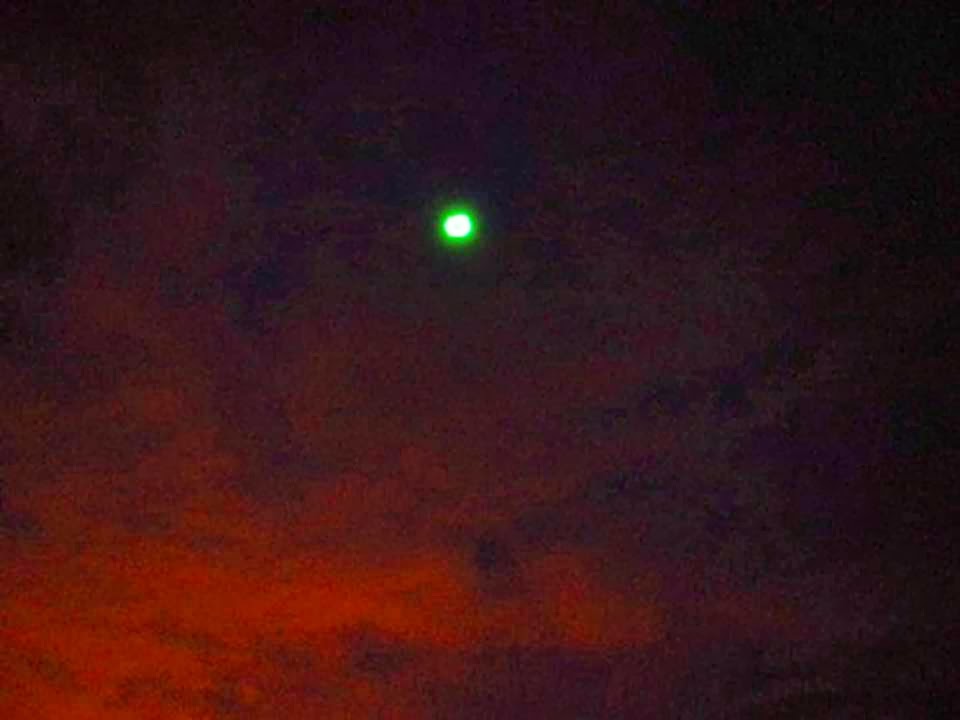 I don’t know if this group is just a group of enthusiasts playing with multirotors and thinking ‘that’d be cool’ or it is organized and part of the agenda of the secret societies.

Here are the links:
http://fpvlab.com/forums/showthread.php?25040-The-big-UFO-project