December 05, 2014
J. Prieto received a video of his uncle who had filmed an extraordinary UFO over the forest in Medellin, Colombia on November 16, 2014. 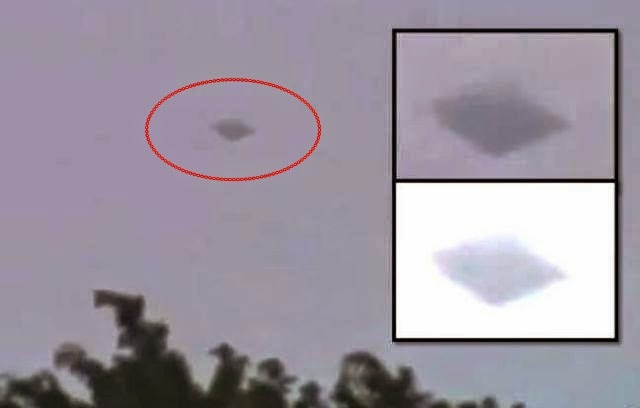 It is remarkable that the video of the UFO filmed in South Wales is not longer available and the uploader has closed his account.

On his YouTube account were only 7 videos posted in 6 years time and not related to UFO events, so we may wonder if someone has forced him to remove the video and to close the account. 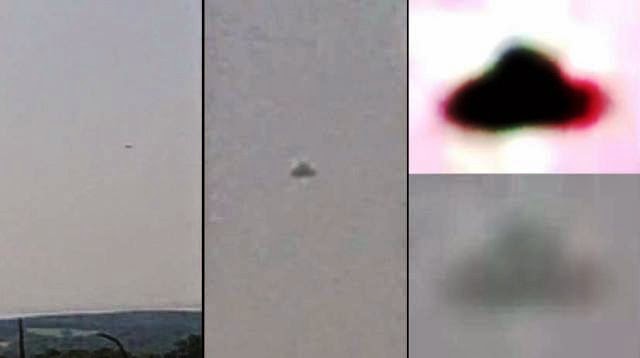