June 15, 2015
The latest image of Tethys, one of Saturn’s Moons, looks different in comparing with the known images of the moon.

Streetcap1: “On images of Tethys in Google Search, I have yet to find this other Crater. The lower crater is visible but not this upper one. Maybe a case of misidentification by NASA and it's another moon entirely.”


A closer look indicates that the image has been tampered.


NASA has put an image of another planet or moon over the original moon Tethys. 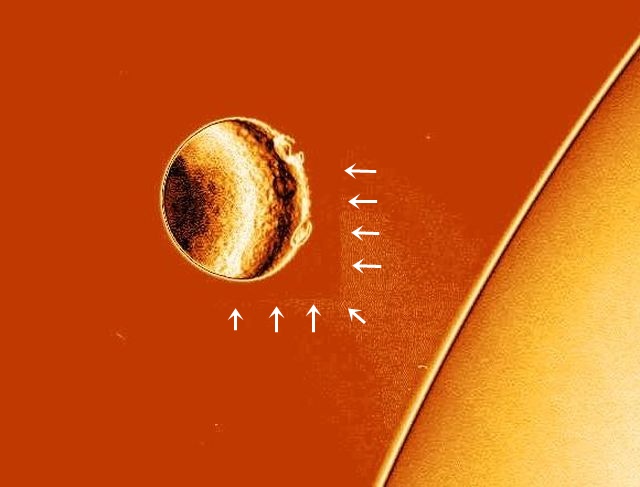 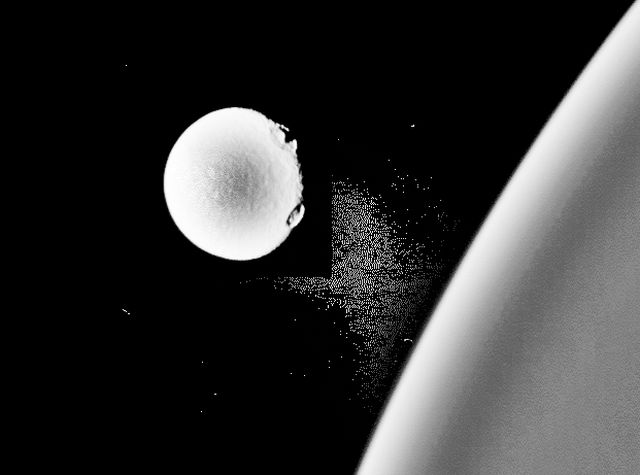 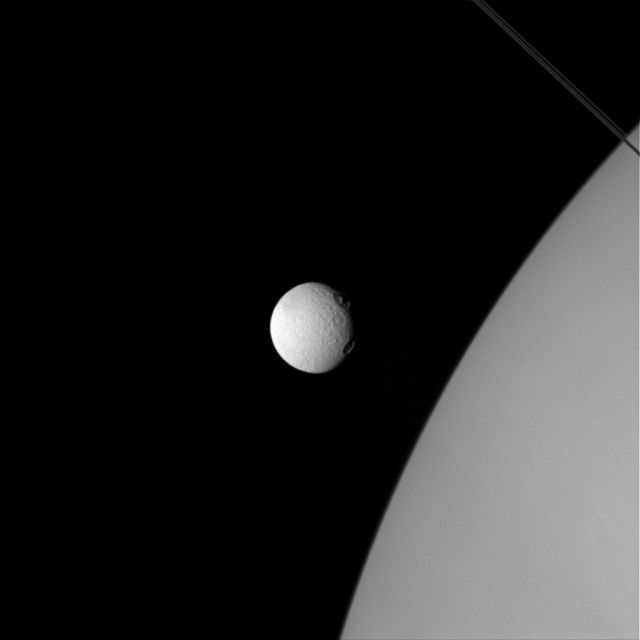 As Streetcap1 says, maybe a case of misidentification, could be, but seems unlikely. Anyway they probably had a good reason to cover the original moon Tethys.

Video: A closer look at the unknown planet or Moon.