August 13, 2015
Around the globe, people looked up to the night sky to catch what is considered to be the best meteor shower of the year. 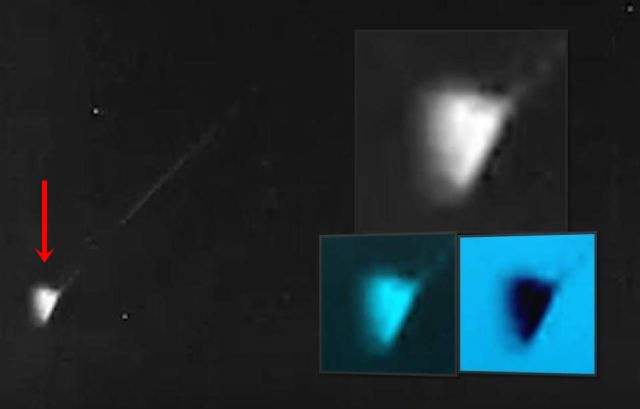 The Perseid meteor shower hit its peak Wednesday night and stargazers captured the sparkling show, which was even more dazzling this time around due to the moon's new phase.

The light from the moon was less likely to get in the way of faint meteors, a plus for observers, and a phenomenon that hasn't happened since 2007.

Check out the video of a rare triangular Perseid fireball rushing across the screen from the UK Meteor Observation Network.

Is it really a fireball or it could be something else?