September 10, 2015
Medveditskaya ridge zhirnovsky district in the Volgograd region is a place that long time ago became famous for the mystical phenomena and it justifies its reputation once again.

On September 9, 2015, they found a massive 4-meter stone disc UFO near a ridge and it is unknown how it has ended up there. 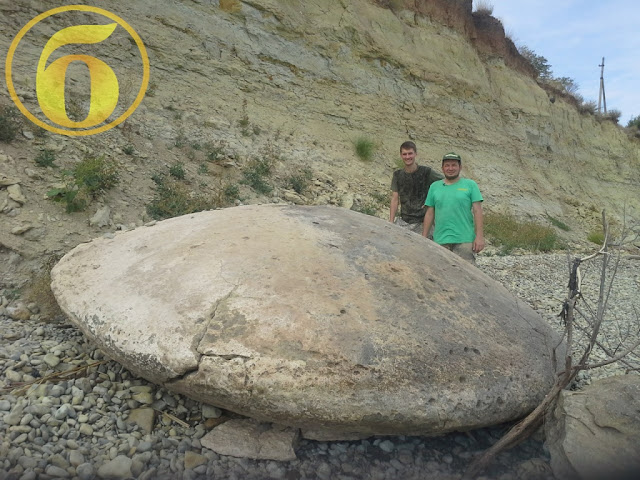 Russian UFO researcher Vadim Chernobrov: “We already found a dozen of these discs of not more than 1 meter in diameter and in Kuzbass a disc of about 2 meter in diameter, but this 4-meter disc is really unique, he said to the "Bloknot-Volgograd”.

According to Ufology experts, who have examined the disc, they discovered the presence of metallic inclusions. Based on their examination, which are quite controversial, they told that its age is about one million years. (Note: Metallic inclusions are not confirmed). 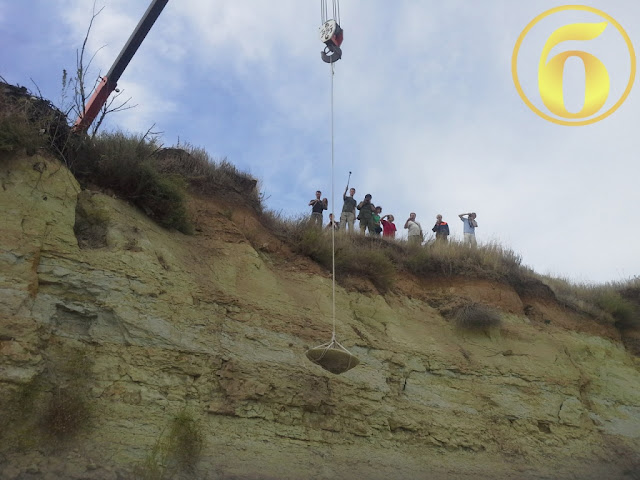 Examinations will continue. The mysterious disc is now on display in the museum of Zhirnovsky.