September 21, 2015
Encryption has become a top priority for those wanting to protect their privacy online, but US whistleblower Edward Snowden says the security measure could be making it impossible to detect signals sent from...aliens. 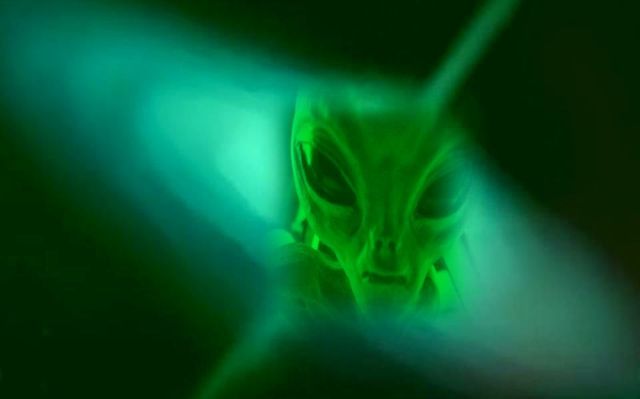 Snowden's comments were made during an interview on the 'StarTalk' podcast of astrophysicist and science communicator Neil deGrasse Tyson.

When Tyson asked Snowden if a highly intelligent alien civilization might be communicating with encrypted messages, Snowden began by saying that most advanced societies realize they need to encrypt their communications, and that this could be the reason why we've never heard from other civilizations.

The whistleblower was speaking from Moscow via a robot video link called a “beam remote presence system.” Controlling the robot from Russia, he was able to roll straight into Tyson's office at the Hayden Planetarium in New York.


You can also listen the whole interview on the 'StarTalk' podcast at:
http://www.rt.com/news/315976-snowden-encryption-alien-messages/