5 Most Likely Locations of Atlantis

October 22, 2015
The Legend of Atlantis begins with two dialogues: Timaeus and Critias, written by a classical Greek philosopher, Plato. He describes the inhabitants of Atlantis as a noble and powerful race who lived on the island located in the middle of the Atlantic Ocean. 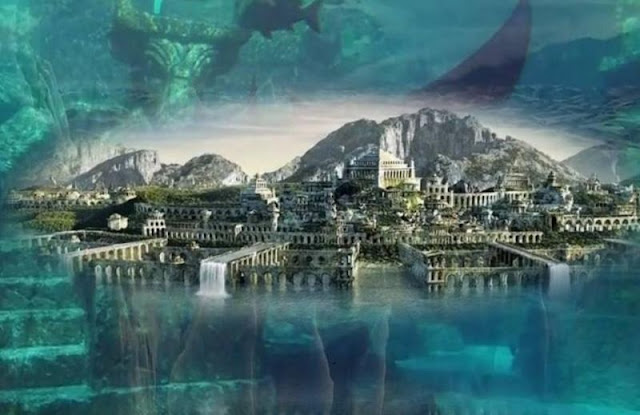 Was Plato right and is Atlantis lost underwater forever?

This map of Atlantis - oriented with south at the top - was drawn by 17th century scholar Athanasius Kircher, who pinpointed the mythical continent as being in the mid-Atlantic before it was lost to the sea.

Video below presents 5 documentary facts and real locations where the mysterious lost city of Atlantis might be found.

Including the volcanic Azores islands with archaeological evidence of an ancient civilization, the Andes Solution placing Atlantis in the altiplano of Boliva, a mysterious map pointing to Antarctica, the sunken island of Thera rocked by earthquakes and an area of Andalusia, Spain that was buried by a monster tsunami.