December 14, 2015
UFO and Extraterrestrial expert James Gilliand and Contactee has encountered both in physical and energetic form different types of ET races.

On December 12, 2015, during a workshop in Australia, James Gilliland recorded several Orbs. 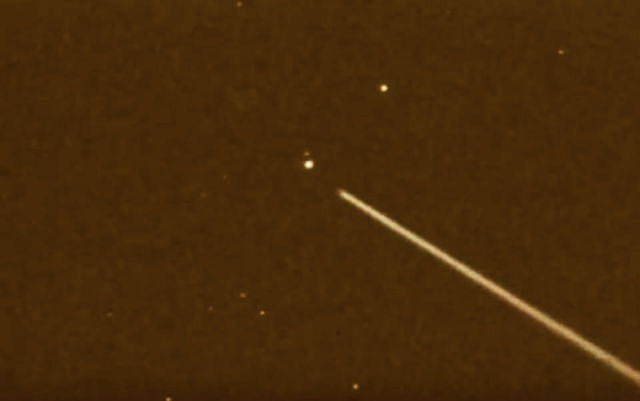 James describes what Orbs are.

He says: Orbs are an extension of consciousness. When we are not in the physical form, we often travel in a light sphere. It’s way beyond the nuts and bolts to understand this kind of science.

In the universe we live in, we can measure less than one percent (of existing reality), and physicists believe there’s another 99 percent out there we cannot measure.

There are other planes, other dimensions, and the orbs are a byproduct of these planes and dimensions.

James also receives messages from the aliens. One of the messages he received from the extraterrestrials was a message to stop warring on each other and the planet, because we're heading for a major environmental collapse. Also the aliens expressed deep concern about the leadership of the planet. They've made it very clear: ‘You're being led by the oil industry and the war industry.’