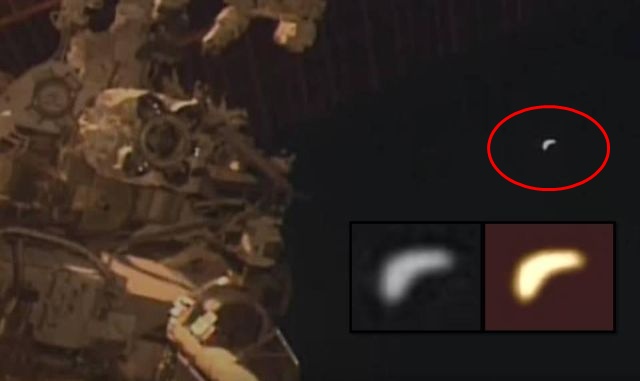 I was in my backyard with my telescope and binoculars looking for Comet Catalina. The sky was dark and perfectly clear with a mild NW wind.

The object entered the field of view of my binoculars as I was observing the star Arcturus. It took about 2 seconds to cross the 5 degree field of view and was completely silent. It was uniform dull gray in appearance with no visible lights. It appeared to glide very elegantly and smoothly from north to south at roughly 46 degrees elevation. It did not change direction or altitude. XX Obviously I have no way to know its actual size and altitude, but it’s angular size was roughly one degree and its angular speed was akin to a passenger jet at moderate altitude.

Image left is a rendering.

The boomerang UFO I witnessed looked very defined. The color was slightly lighter gray and uniform throughout with no apparent details. The gradual tapering along the arms is correct. But the edges were very sharply defined with no mist around them. Yet the object did not give the impression of being flat.

I was sitting on a lawn chair next to my house. I followed it in my binoculars until it passed behind the eave over my sunroom. I immediately stood up and moved away from my house to look some more. But it was gone! It had disappeared. My impression was one of surprise.

As an experienced amateur astronomer for over 50 years, I have never seen anything remotely like this before.

My own general opinion on the very small percentage of UFOs that are not explainable by understood phenomena is that they fall into one of three categories:

My wife, also a lifelong amateur astronomer, saw something identical from her parents’ backyard on the west side of Chicago in the spring of 1968. Three identical gray boomerangs appeared out of nowhere, passed near Orion’s belt and then completely vanished. They were silent.

My parents saw a gray boomerang in 1947 traveling at very high speed, much faster than any jets of the day. It crossed from horizon to horizon in only a few seconds. It also was completely silent.

I have discovered that this particular class of objects has been seen around the world for many decades. That would seem to rule out the first category above.

As a professionally trained astronomer and avid follower of new astronomical theories and discoveries, I have long held the strong suspicion that we are the only human beings (or any form of physical being with ability to reason) in the universe.

I have reached this conclusion only after much reading, investigation and a well-thought through process of reasoning. Therefore, I do not conclude that we are being visited by physical inhabitants from an extrasolar planet in our physical universe. That’s about it. Except, I plan on having a camera ready in case one happens along again. I hope I don’t have to wait another 50 years!

Below video recorded by StreetCap1 shows the ISS boomerang UFO