February 26, 2016
Mysterious 'buzzing in the Pacific Ocean may be caused by deep sea creatures emitting gas that acts like 'a dinner bell'

Now researchers have discovered an eerie new attribute of this little-known region: a subtle low humming sound that emanates from its depths every day around dawn and dusk. 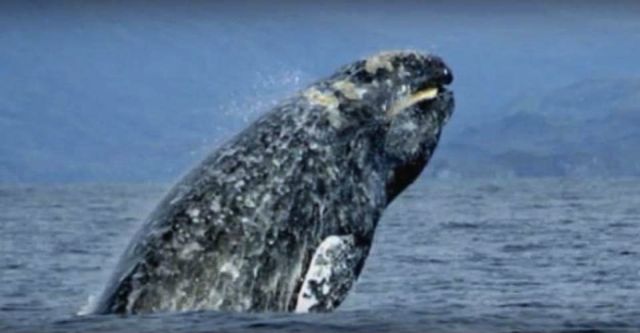 The sound comes from the ocean's mesopelagic zone, a region between 660 to 3,300 feet below the surface that's too dark for photosynthesis to occur.

“It’s not that loud, it sounds like a buzzing or humming, and that goes on for an hour to two hours, depending on the day,” said Simone Baumann-Pickering, co-author of the study, in a statement.

Researchers suspect that it may be coming from an organism, or perhaps many organisms chanting in unison, but no known marine creature could be matched to the noise.

It might be coming from a species yet to be identified, or it might be evidence of a new capability of an already-known creature.

Then again, it might be coming from a non-living source too. Anyhow, the source of the hum remains a mystery, to say the least.