Strange lights in the sky over the Netherlands

February 12, 2016
Witness recorded with his phone strange lights in the sky in the South of the Netherlands on February 2, 2016.

Witness states: I filmed this with my phone from inside the car. Can anyone explain to me what I was just looking at? 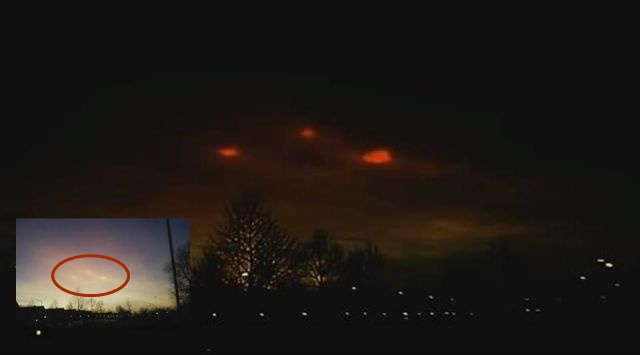 The cloud formation with the three lights/objects is quite different if you compare it with a specific polar stratospheric cloud. 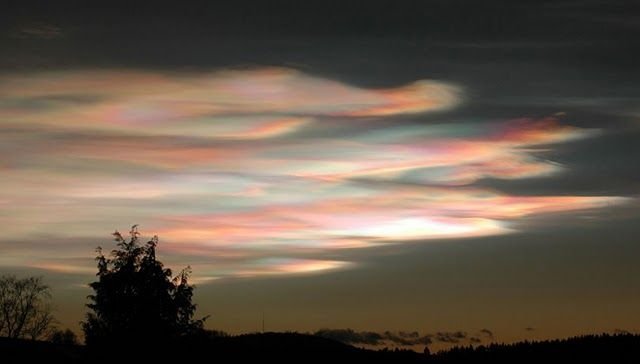 Witness added some stills and contrast effects to enhance the pictures, but the video footage itself is unedited.