March 04, 2016
SETI is searching for the 'parent body' of a meteor shower that lit up the sky over New Zealand New Year's Eve. The fact that the shower was completely unexpected suggests that something new has entered the solar system. 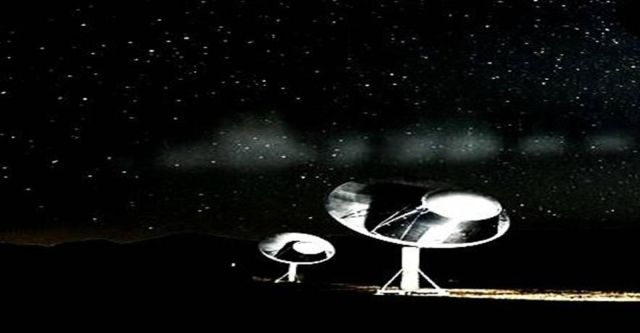 A new network of video surveillance cameras in New Zealand has detected a surprise meteor shower on New Year's Eve. The shower is called the Volantids, named after the constellation Volans, the flying fish, from which the meteoroids appear to stream towards us.

“In a way, the shower helped chase bad spirits away,” says SETI Institute meteor astronomer Peter Jenniskens. “Now we have an early warning that we should be looking for a potentially hazardous comet in that orbit.”

The shower was not seen the year before and is not known from past radar observations and the meteoroids move in a fairly steeply inclined orbit similar to that of some Jupiter-family type comets. 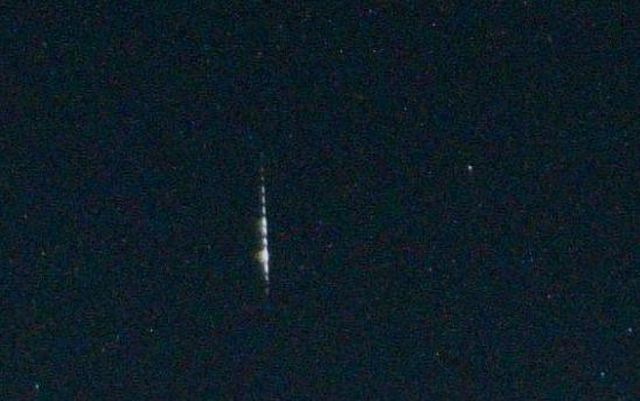 A likely Volantid meteor captured by the Desert Fireball Network in Australia.

“The parent body of this stream still eludes us,” says co-author and meteoroid stream dynamicist Rachel Soja of the University of Stuttgart, Germany.“It may not be active now and the high inclination may make it difficult to spot.” 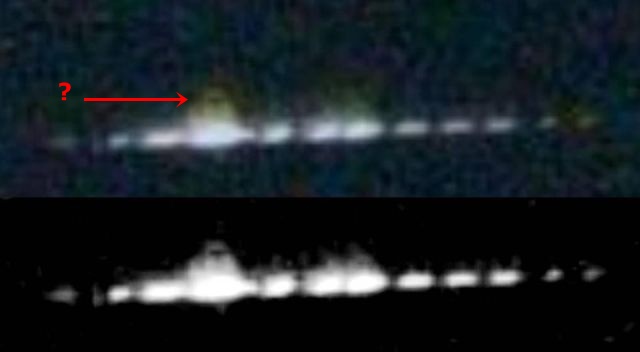 The strange Volantid meteor captured by the Desert Fireball Network in Australia.

Given that it was visible from the Southern hemisphere and has yet to be identified, there will no doubt be speculation that it could be the long-rumored Planet-X making an appearance.

On the other hand, why is SETI known for their search for evidence of life in the universe by looking for some signal or signature of extraterrestrial intelligence so interested in this ‘Parent Body’?