on April 23, 2016
Black Eyed Children or Bek - called this because their eyes are all black with no whites at all - are appearing to people and the phenomenon won't go away. 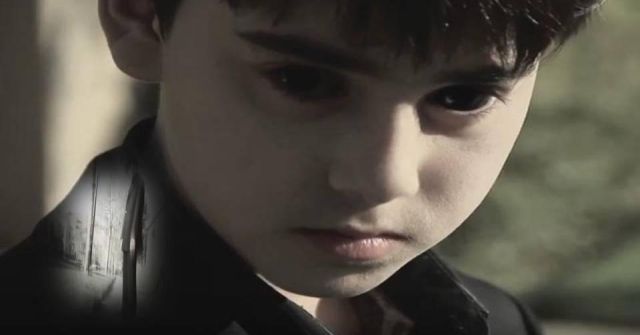 Those who report encounters with them often feel that the children were somehow supernatural and extremely dangerous though they could not explain why. Besides, the BEK's seem to leave the scene when the greatest level of fear has been reached.

One witness reported: I've seen one of these black eye kids at a mall. It was like I was staring at a empty vessel. He was dressed in a black suit. His face was so pale but his eyes were black. When he walked by me I felt a impending doom about him. He creeped me out and it was during the day. I'm surprised no one noticed him. He even walked creepy. What I felt around him as he walked by was a satanic feeling, very evil.

Here is L. A. Marzulli with a special report on this supernatural phenomenon.