Witness states: After switching to the NASA ISS live stream channel a clearly defined UFO appeared in the upper left hand corner, above the horizon. 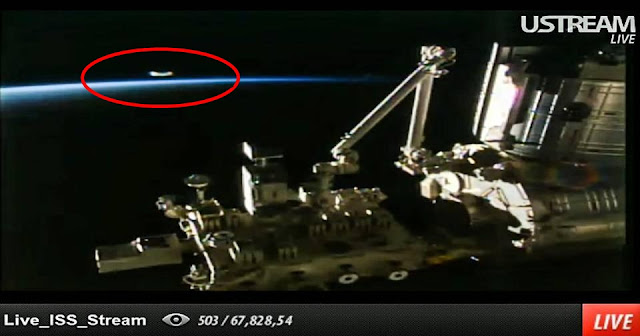 I was able to take a total of 4 screenshots before the UFO disappeared completely from sight.

Gauging that it accelerated away in the same direction the ISS was travelling in, the speed had to be in the tens of thousands of miles per hour.

Each screenshot shows the NASA meter on the bottom which exemplifies the speed from a standstill of the UFO to when it is just a bluish dot in the distance.

Unfortunately, the screenshots, while clearly showing a UFO in two of the frames, does not compare to what I saw on the 480p resolution (highest resolution offered on the live stream) 42" screen I was watching it live on. It was so unquestionably real and present. 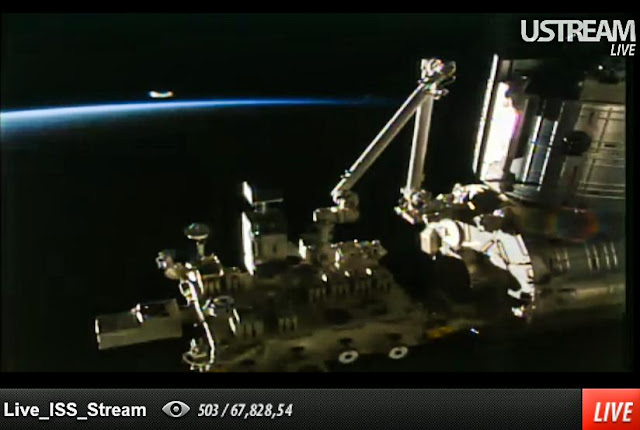 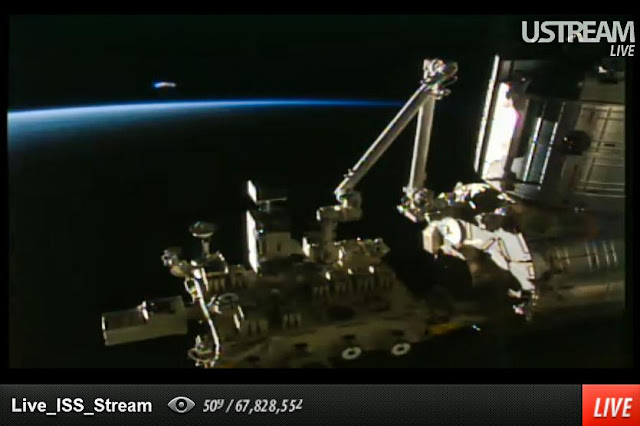 NASA cut the live feed after my last screenshot (the 4th frame in which the UFO had completely disappeared) and the live feed was left down for nearly an hour.  ( Depicted two frames, see images above). 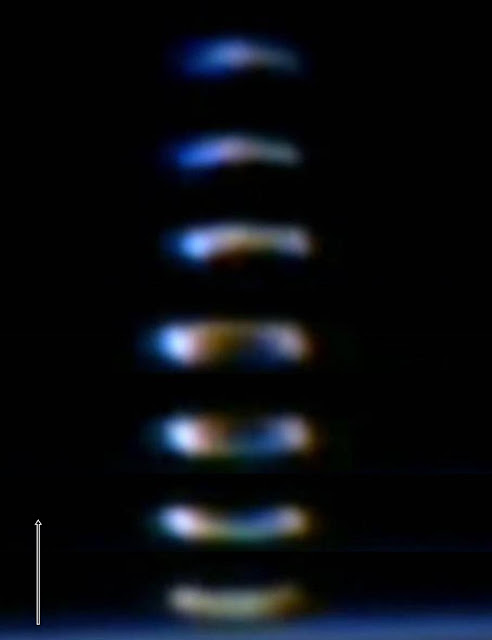 Besides the screenshots, UFOvni2012 managed to record to incredible sighting on video.

May 08, 2022
Rep. Tim Burchett (R-Tenn.) says he doesn't trust the Department of Defense after the latest secret briefings on UFOs.  Rep. Burchett joined “On Balance with Leland Vittert” to discuss his statements as well as what it is he does believe when it comes to extraterrestrial life.  He believes the Pentagon knows more than what they’re saying following the latest secret briefings on UFOs. “There’s an arrogance in government at that level that we cannot handle what’s going on out there, It’s a bogus cover-up and the government is part of the cover-up and they’re not going to disclose it to us because they don’t trust us, Burchett said.
Read more