Unexplained Lunar Phenomena - Something Strange is Going on

September 15, 2016
After hundreds of years of detailed observation and study, our closest companion in the vast universe, Earth's moon, remains an enigma.

Six moon landings and hundreds of experiments have resulted in more questions being asked than answered. 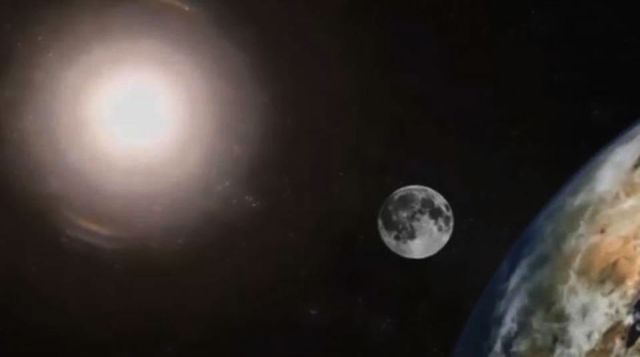 The moon's mean density is 3.34 gm/cm3 (3.34 times an equal volume of water) whereas the Earth's is 5.5. What does this mean? In 1962, NASA scientist Dr. Gordon MacDonald stated: "If the astronomical data are reduced, it is found that the data require that the interior of the moon is more like a hollow than a homogeneous sphere."

On November 20, 1969, the Apollo 12 crew jettisoned the lunar module ascent stage causing it to crash onto the moon. The LM's impact (about 40 miles from the Apollo 12 landing site) created an artificial moonquake with startling characteristics - the moon reverberated like a bell for more than an hour,  leading to the conclusion that the moon has an unusually light - or even no - core.

This and more strange moon facts in the following video.