Dragon Caught on Tape in China

October 20, 2016
A man in China took footage of this giant mysterious flying creature that was spotted near the border of Laos. 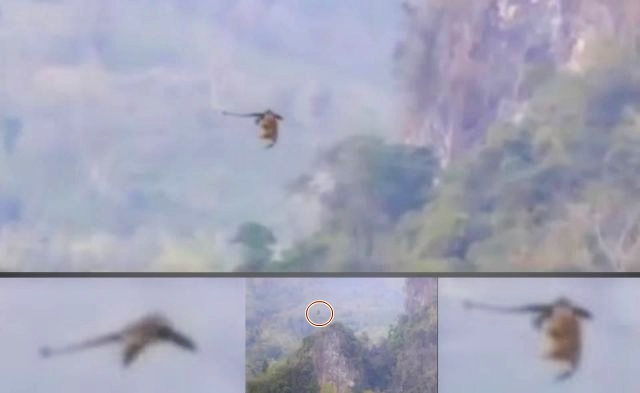 Many theories have emerged with some claiming the creature is a real dragon that was caught on tape and others saying it provide evidence that pterodactyls still exist.

Is this a dragon or a pterodactyl caught on tape?