Huge Alien Spacecraft comes out of the sky over Lecco, Lombardy, Italy

November 04, 2016
An incredible event took place in the skies over Lecco, Lombardy, Italy on November 2, 2016 when a huge alien spacecraft suddenly appeared in the sky then the UFO released bright spheres. 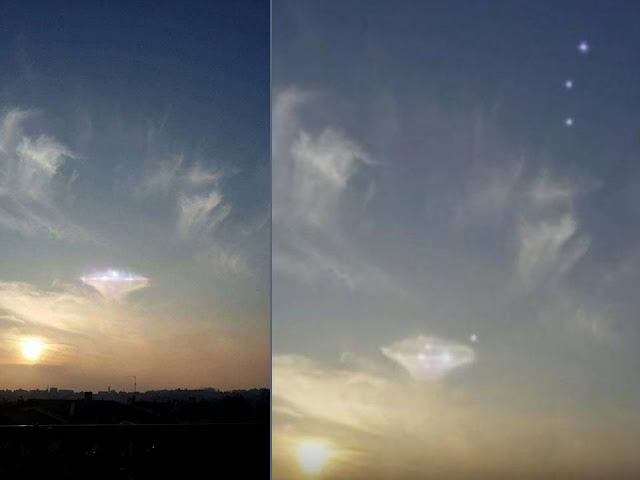 Giuseppe Filipponi who witnessed the event took images of the flying saucer, before it disappeared again shared the images with Gabriele Tim who published the amazing phtographs on the Facebook page Alertaperiodismoalternativo. 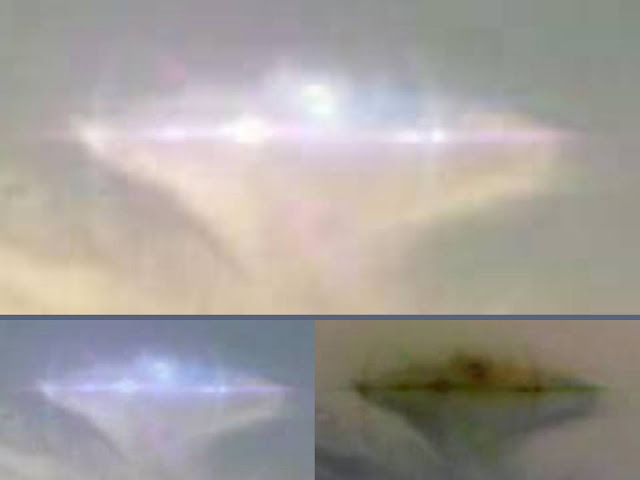 Italy has had nearly 250 earthquakes since Augustus, with a 6.6M quake on October 30, 2016 which was the strongest earthquake to hit Italy in 36 years. The mysterious sighting over Lecco, Lombardy happened two days before the 6.4M earthquake that hit Chile on November 4, 2016.

It is not the first time that UFO’s have been seen before earthquakes and it is said that these UFO’s which have arrived and guided by extraterrestrial beings to either monitor the worsening geological situation or trying to warn us of an impending disaster to come.

Could it be that this alien spacecraft was trying to warn us that we can expect more? 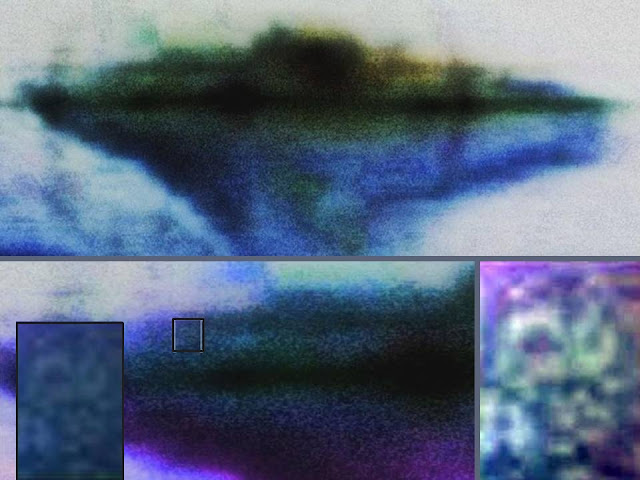 Davisito de Zabedrosky has analyzed the UFO images with the help of Midolo Corrado which result you can see in the video below.

January 20, 2021
Passenger captured a UFO on video while on board the Singapore Airlines plane heading to Zurich Airport. The passenger was about to record the landing but after minutes he witnessed a near collision with a UFO.  This video proves that the pilot is aware and prepared to dodge the UFO. The pilot followed safety protocol, the engines roared, and passengers panicked.  The pilot managed to avoid the unidentified flying object and made a safe landing at Zurich Airport later on. Date and time of the event: January 17th, 2021 between 7:30 and 7:50 am.
Read more

January 21, 2021
On January 21, 2021 the ISS live feed captured a fleet of UFOs flying through and under clouds.  While watching the ISS live feed on TV, the witness noticed several UFOs flying through and under the clouds below the ISS on which he grabbed his phone to record the remarkable event.  Then all of a sudden the live feed switched over to another camera and remained off for awhile afterwards, something which often happens when UFOs come into view. Mufon .
Read more

January 23, 2021
This is the story of James Arthur, Theresa Bier, and Doug Pearce all missing under unusual circumstances in the region south of Yosemite National Park.  David Paulides is a former police officer who is now an investigator and writer known primarily for his self-published books, one dedicated to proving the reality of Bigfoot, and his Missing 411 series of books, in which he documents the disappearance of people in national parks and elsewhere.  Paulides attributes mysterious, unspecified causes to these disappearances, while data analysis suggests that these disappearances are not statistically mysterious or unexpected.
Read more