December 31, 2016
Alien Covenant is the sequel to 2012 film Prometheus but be aware the film is more than only a science fiction story. 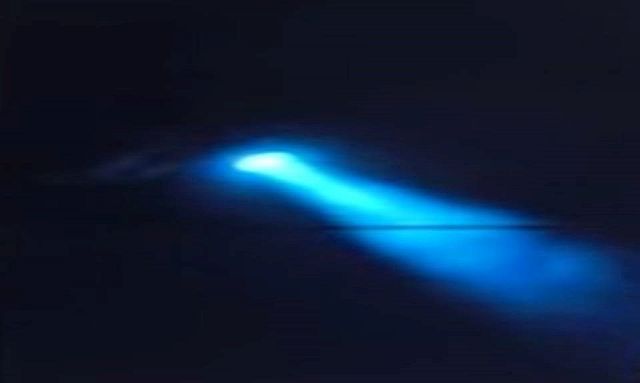 Bound for a remote planet on the far side of the galaxy, the crew of the colony ship Covenant find what they believe to be an uncharted paradise.

What the crew discover is a dark, dangerous world, inhabited by the "synthetic" David (the sole survivor of the doomed Prometheus expedition, and when they uncover a threat beyond their imagination, they must attempt a harrowing escape.

The secrets behind Alien Covenant:

In the video below Alex Jones covers the leaked secrets behind the upcoming installment of the Ridley Scott Alien franchise, Alien Covenant.