January 20, 2017
In 1838, Edgar Allan Poe published "The Narrative of Arthur Gordon Pym" describing an adventure to Antarctica where the adventures found ancient ruins, labyrinths and Egyptian hieroglyphs on the walls. 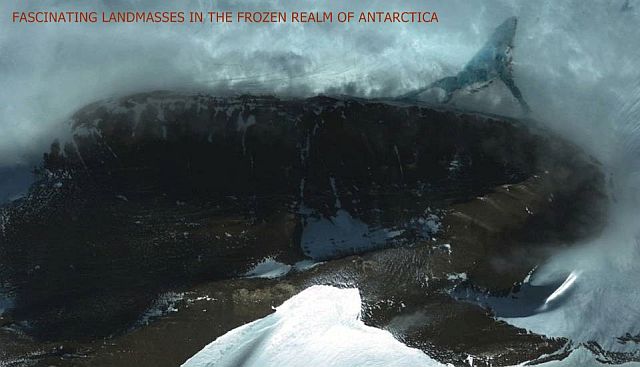 In 1936, Howard P. Lovecraft published an article about a scientific expedition to Antarctica titled “At the Mountains of Madness” in Astounding Stories magazine. The expedition went far beyond uncharted mountain ranges higher than the Himalayas. Members of the expedition found ancient ruins, labyrinths and walls covered with strange hieroglyphs.

Although both stories are fictional we know that fiction is often closer to the truth.

Therefore, it is possible that remnants of a highly advanced civilization still remain in underground caverns in Antarctica and is it possible that ancient remnants become visible due to changes to Antarctica’s physical environment?

And what about all the mysterious UFO sightings in Antarctica!

By using Google Earth I found some structures and anomalies in Antarctica which could be remnants from the past. Of course, all of this proves nothing really, but merely deepens the Antarctic mysteries even further. 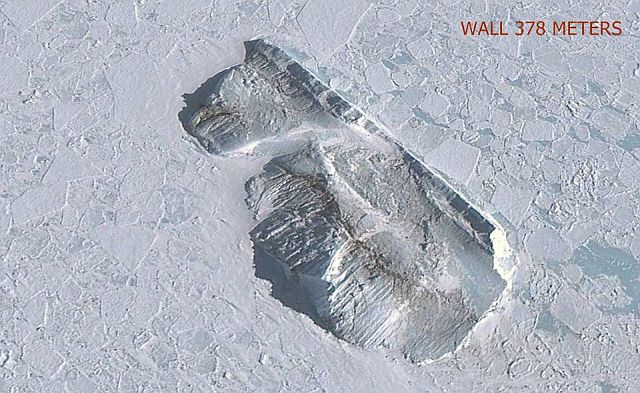 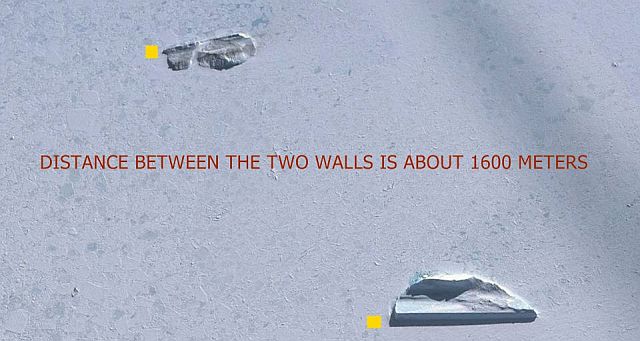 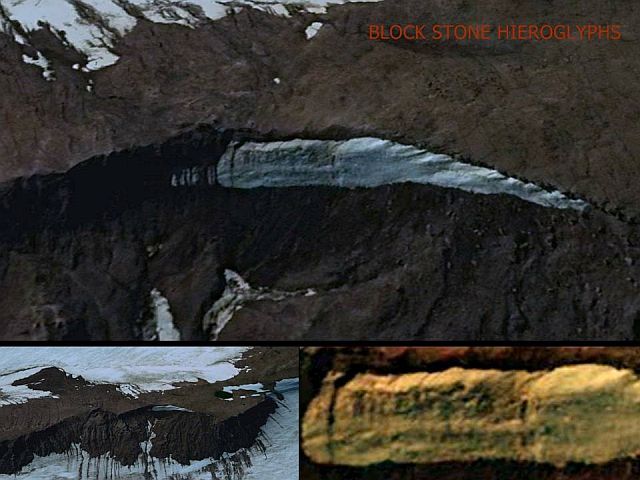 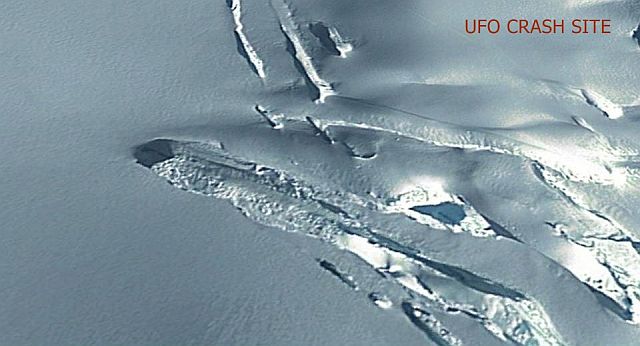