January 10, 2017
By using Google Mars and Google Earth a possible crashed UFO has been found on the surface of Mars, but strangely enough, an unknown underwater object which is almost identical to the UFO on Mars, has been discovered in the Antarctic Ocean. 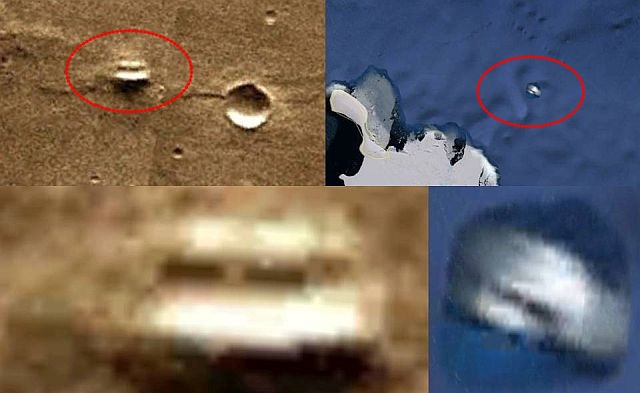 There is a logical explanation for these two identical UFO-like objects?

We know that Google Earth stitches the images together to form the illusion of Mars, Earth and the Moon.

So, it's just a coincidence and both objects are stitching errors, while the object in the Antarctic Ocean could also be a small island or the top of an iceberg or… the objects are identical flying saucers which have been crashed in the past? 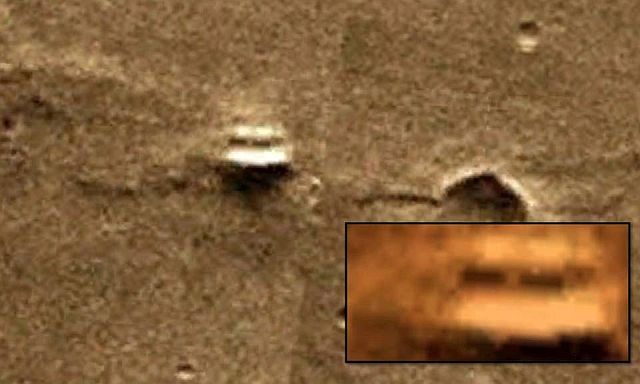 Suppose, these objects are indeed flying saucers piloted by an intelligent alien race and with all the secrets hidden beneath the ice of Antarctica, we may wonder whether once there was a bridge “A UFO Highway” between Mars and Antarctica. 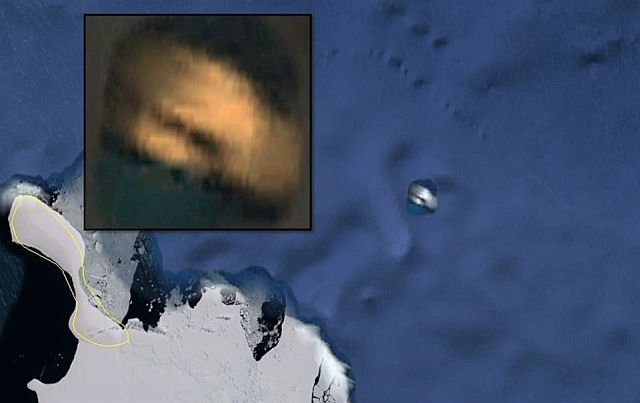