Is this a UFO coming out of the ocean in El Salvador?

January 18, 2017
According to Vladimir Azhazha, former navy officer and a famous Russian UFO researcher “Fifty percent of UFO encounters are connected with oceans.”

So UFOs tend to stick to the oceans and flying in and out of the water?

Now look at this satellite image of the Gulf of Fonseca near the Island of Meanguera in El Salvador, it shows a very strange unknown object in the sea that generates strange patterns on the water. 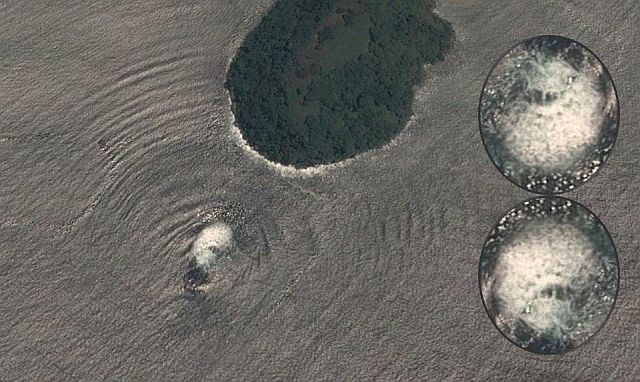 According to researchers it is a natural maritime phenomenon but I don’t buy it. What kind of a natural phenomenon can create such strange patterns and ripples in a further perfectly calm ocean? 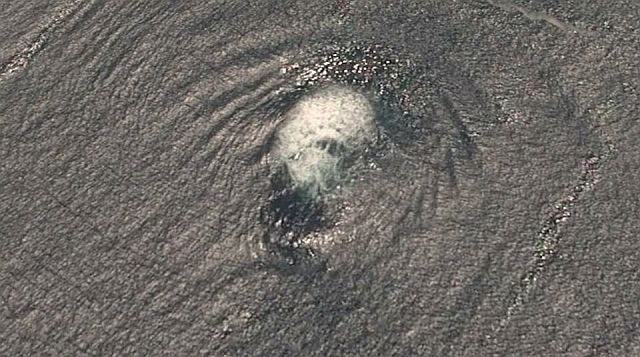 There is much discussion as whether it is a natural phenomenon or a UFO coming out of the water or going into the water. 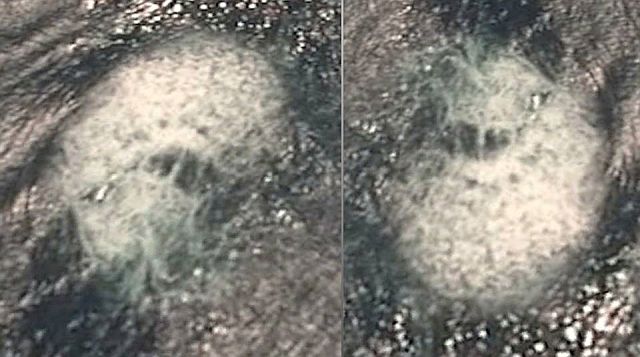 Any idea what it could be? Check it out yourself:

November 25, 2021
JP has served for almost two years in the US Army and has come forward to give his first interview discussing secret military missions by an international space coalition to the Moon, Ganymede and other locations in the solar system.  In this exclusive Exopolitics Today interview, JP discusses his background, why he decided to join the US Army, secret missions to Earth's Moon and Jupiter's moon, Ganymede, where he met with different extraterrestrial entities.  He says that a group of recently arrived highly evolved extraterrestrials are having life changing effects with soldiers and others with whom they come into contact.  JP is keeping his name and physical appearance confidential to preserve his career, but is encouraging other former or serving US military personnel to come forward to share their own extraterrestrial related experiences.  In this video interview, Exopolitics Today only included the audio to protect his identity.  At the end of the interview, a short 3.5 min
Read more

February 14, 2016
John Edmonds has been dealing with the dark side of the UFO big picture, going down the rabbit hole for 19 years. John and his wife have been fighting with Grey aliens for many years. There are several vortexes on his ranch where beings of all kinds come and go. Some are friendly and some are not. Last week during an interview on Google Hangouts Live between Kerry Cassidy from Project Camelot and John Edmonds, Kerry suddenly spotted a grey alien behind John Edmonds. Grey Alien spotted on the live interview footage.  Kerry Cassidy : Correct time code info between 1.16 and 1.17.02… time code varies depending on version you view it on, excerpted here: 1.18 to 1.34 when John says the words .."I don't have the ability.." in reply to the space ship under the ground question. Please note this interview was done on Google Hangouts Live… I did not use a camera other than the built in camera in my computer. The cameras are simply the video cameras that come with our
Read more