January 31, 2017
Scientists have confirmed the existence of a “lost continent” under the Indian Ocean island of Mauritius that was left-over by the break-up of the supercontinent, Gondwana, which started about 200 million years ago. 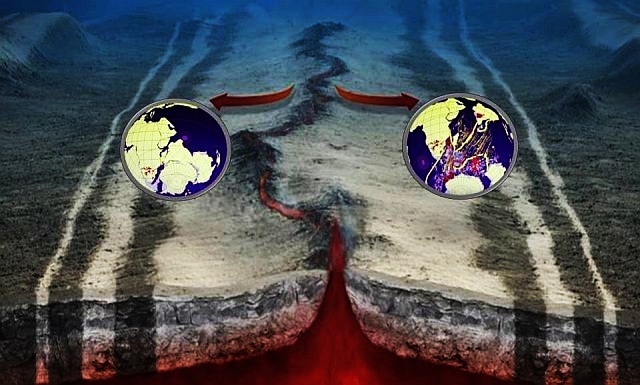 The piece of crust, which was subsequently covered by young lava during volcanic eruptions on the island, seems to be a tiny piece of ancient continent, which broke off from the island of Madagascar, when Africa, India, Australia and Antarctica split up and formed the Indian Ocean.

According to researchers from Wits University's School of Geosciences, the the German Research Centre for Geosciences and the University of Oslo, new results show that this break-up did not involve a simple splitting of the ancient super-continent of Gondwana, but rather, a complex splintering took place with fragments of continental crust of variable sizes left adrift within the evolving Indian Ocean basin.

Gondwanaland is a super-continent that existed more than 200 million years ago and contained rocks as old as 3.6 billion years old, before it split up into what are now the continents of Africa, South America, Antarctica, India and Australia. The split-up occurred because of the geological process of plate tectonics.

Below video shows a realistic animation of the breakup of of Pangea and Gondwana since 200 million years ago.