January 05, 2017
Three space objects are heading towards Earth and NASA has identified only one of the objects as comet C/2016 discovered by the Space Agency on October 2016. According to NASA this celestial body which is visiting the inner solar system for the first time and releases clouds of gas and dust as it gets closer to the sun, is expected to make a close pass to Earth this January (2017). 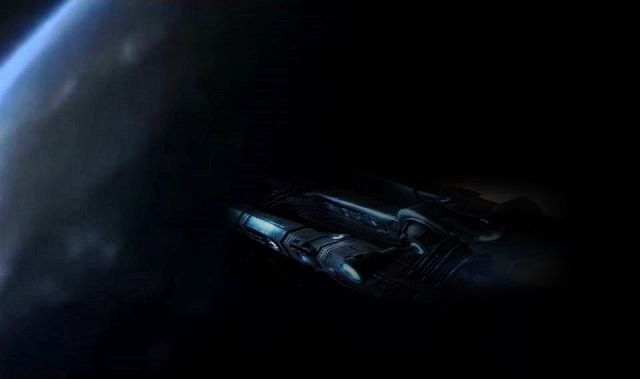 But there are two more space objects and NASA’s scientists have no idea what these objects (object 1991 VG and object 2016 WF9) are. What they know, both objects are hurtling towards Earth and it is expected that especially object 991 VG will sweep past Earth this summer (2017).

While they suggest that object 2016 WF9, discovered on November 27, 2016, could be a comet, which is not considered to be a threat to the planet, the origin of object 1991 VG which was spotted for the first in 1991 by Astronomer James Scotti from the University of Arizona, is a real mystery.

The mysterious part about 1991 VG is that it showed a rapid rate of rotation and strangely, its brightness fluctuated over time. This behavior, at that time, hadn’t been seen in any asteroid of similar size. Interestingly, astronomers state that the object also had an orbit which was eerily similar to that of our planet.

The object is considered anomalous given its strange rotation and longevity in space. Among the proposed theories about what 1991 VG is, there are those who suggest it might be an alien probe, space junk or even a small meteorite. However, until today, astronomers have no clue what it actually is.

The mathematicians used computing power to inform their predictions, which might not sound out of place in a sci-fi novel. The two mathematicians analyzed the possibility that probes could travel through space in a study published in the Journal of Astrobiology.

In their work, Duncan Forgan and Arwen Nicholson affirm the possibility that highly advanced alien races are taking advantage of the gravitational field of the stars to speed up “their” spacecraft traveling through space.

Maybe it turns out that space object 1991 VG is just a comet or asteroid, but what if it is of extraterrestrial nature?