February 25, 2017
Dr. Semir Osmanagić, the discoverer of the Bosnian Pyramids explains he has made another fascinating discovery which not only changes the history of the European Continent, but that of the entire planet, Varbage explains in the following video. 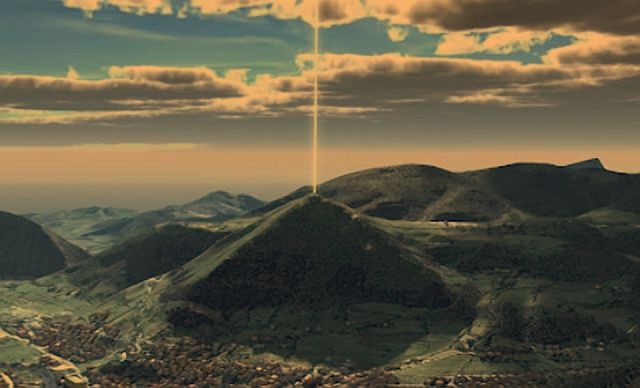 The discovery of Tesla’s standing waves at the top of the Bosnian Pyramid of the Sun which are believed to travel faster than the speed of light, while not losing strength as they pass through cosmic bodies prove the existence of something referred to as a cosmic web or cosmic internet which allow for a immediate intergalactic communication throughout the universe, writes Dr. Osmanagić.