Targeted Individuals – Are you one of them?

October 23, 2017
Recently, thousands of people around the world are claiming to be having the exact same terrifying experience. 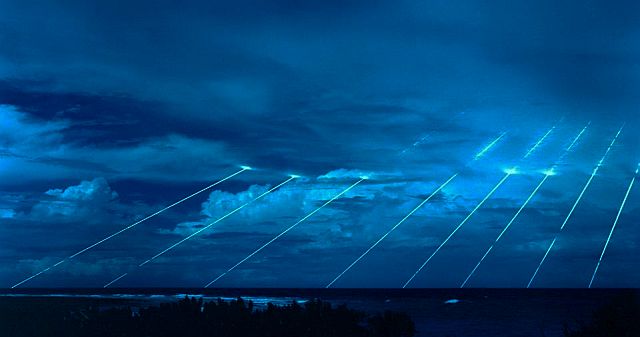 They all report the same symptoms: hearing operator voices in their heads, suffering from ‘electronic torture’ and being subject to organized stalking - they call themselves ‘Targeted Individuals’.

A number have attempted many things to relieve their pain - from living life on the run to surgically removing their own flesh because they believe it’s implanted with microchips.

VICE follows a growing community who say they are being targeted as part of a government program that is harassing and controlling them using hidden technology.

Strange Probe seem to be searching for something in Buffalo, New York

September 12, 2021
An unknown object comes in from the Southwest, heading North, displaying a light. It appeared to be searching for something by scanning the surface. The square-like object has no wings or visible propulsion. Who uses this advanced probe and what are they looking for? source: www.mufon.com
Read more