Beams of light coming from the skies in Texas and Phoenix 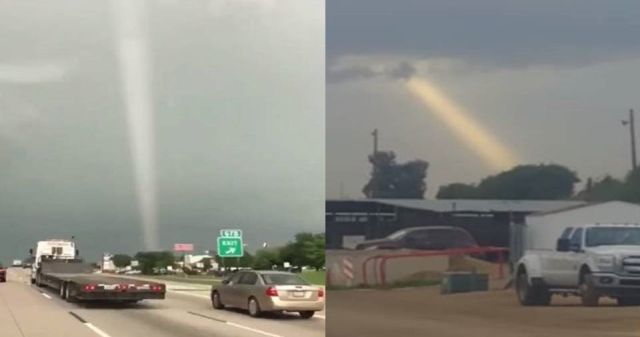 As with the Texas beam also the Phoenix beam has not the specific characteristics of a sun ray, it is clearly something different and it is hard to explain from where these beams come from.

Strange Probe seem to be searching for something in Buffalo, New York

September 12, 2021
An unknown object comes in from the Southwest, heading North, displaying a light. It appeared to be searching for something by scanning the surface. The square-like object has no wings or visible propulsion. Who uses this advanced probe and what are they looking for? source: www.mufon.com
Read more