December 01, 2018
John Lear has been called the "Godfather Of Conspiracies"!

He is the owner of an extraordinary library of books, pictures and memorabilia on probably all imaginable conspiracy theories and revelations of deep-state military secrets and the UFO and E.T. phenomena. 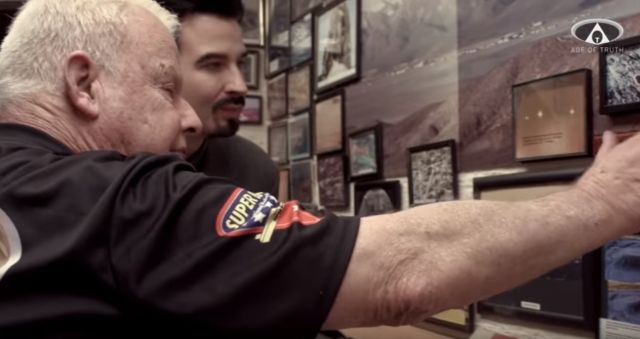 John Olsen Lear is a retired airline captain. A pilot on commercial airlines, and has a long career behind him flying to far-away destinations all over the world, who at one point worked for the CIA, as a pilot flying weapons and ammunition.

He became interested in UFO´s, alien civilizations, all kinds of conspiracy research and secret knowledge hidden from the general population, which led him on an extraordinary and unusual path. John Lear is not afraid of being very controversial and his view on the world continues to both fascinate and shock people.