September 30, 2019
Elon Musk says that he doesn’t believe alien life exists, not on Earth and even not in the entire galaxy. He made the bold claim on stage on Saturday night while unveiling his Starship rocket prototype Mark-1 in Texas. 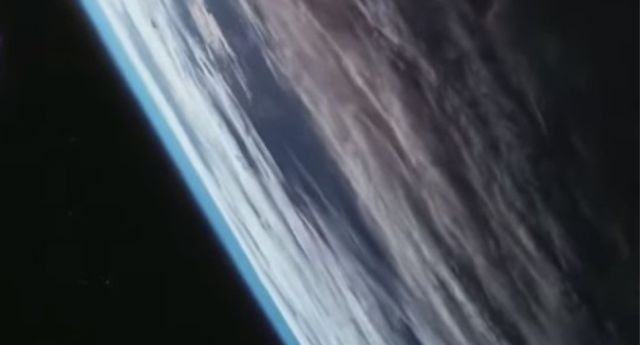 SpaceX's Starship and Super Heavy launch vehicle is a fully, rapidly reusable transportation system designed to carry both crew and cargo to Earth orbit, the Moon, Mars, and anywhere else in the solar system.

“Man, I’m pretty sure I’d know if there were aliens. I’ve not seen any signs of aliens but there might be other life, but we’ve seen no signs of it and as far as we know, we are the only consciousness or the only life that’s out there", Musk said.

Many people did not believe his statement that extraterrestrial life would not exist throughout the galaxy and branded him a "liar" for his dismissal, reports RT.

Elon Musk starts talking about extrateerestrial life at the 37,28 mark in the next video.