Again a weird object falls from the sky during thunderstorm and this time above Concordia, Argentina

October 30, 2019
It happened two weeks ago when a weird object fell from the sky during a thunderstorm over San Antonio and now it has happened again over Concordia, Argentina on October 27, 2019. 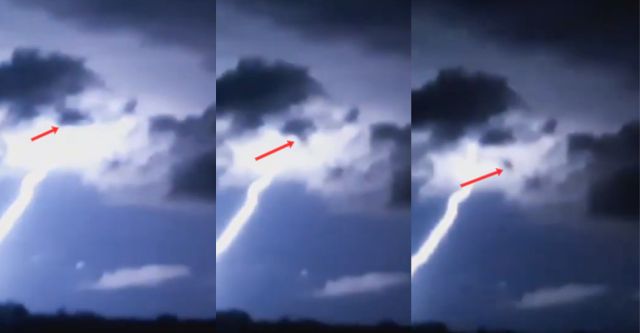 Jésica Bonasola who captured the object said: When returning from the big jump lake because a storm was approaching, I turned on my camera in order to be able to capture a lightning bolt in slow motion, when I reproduce it I see something descending at its side. What do you think?

Just a coincidence that within two weeks strange objects fall out of the sky during a storm or is there more to it?