Massive UFOs crossing the Sun - For how long they can keep it secret!

July 27, 2020
There is a cosmic cover-up of the highest order, but for how long they can keep the existence of UFOs in space secret, especially if you see massive objects in the vicinity of the sun that clearly show solid-looking structures. 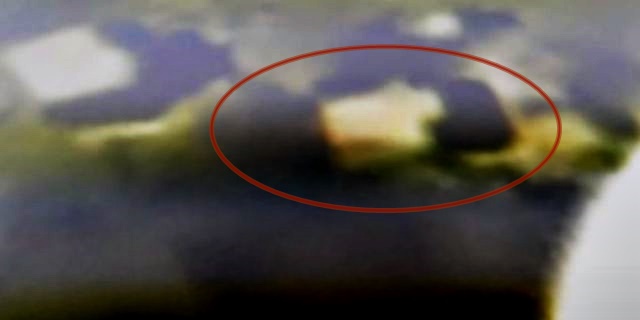 In the next video sky-watcher BruceSeesAll will show you several of these giant UFOs flying by the sun which he has caught using his telescope.
But it is not just about the UFOs near the sun, these space vehicles are also regularly observed near the moon.
The video continues with images of UFOs on the moon, lights which are moving under the haze, constructed objects on the moon and how they are hiding these constructions as well as lights leaving the moon's surface and lights arriving to the moon's surface.

It is well known that NASA’s astronauts and scientists are not allowed to speak about the UFO phenomenon but amateur astronomers with professional telescopes have no restrictions on showing the truth about what's going on in deep space!