Several Million People are on Mars, All Part of the German Breakaway Colony

July 23, 2020
COAST TO COAST AM - Michael Salla has concluded that major war operations presented opportunities for huge amounts of money to be siphoned off for secret projects, such as what went on at the Montauk Air Force Station from 1971-1983. 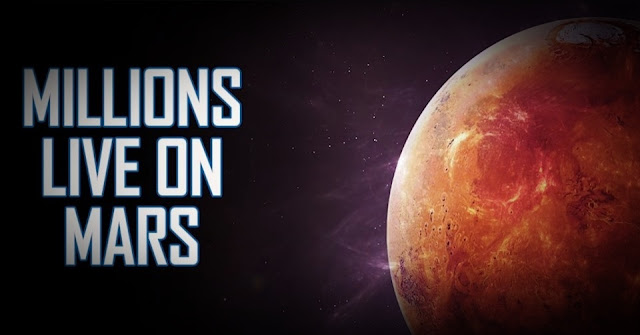 Based on whistleblower testimony, he believes they perfected portal or stargate technology there, which allowed people to be instantly transported to far-flung destinations such as Mars.
Over the years, the Germans continued their covert technological and spacecraft projects out of Antarctica, he cited, and "right now, I firmly believe there are several million people on Mars that are part of this German breakaway colony."