Did The Soviet Union Discover Aliens In The Deepest Lake In The World?

October 29, 2020
Case 1: The crew of a Russian submarine detect on the sonar 6 disc-shaped objects what appear to be alien spacecraft traveling in formation at a depth of about 260 meters. 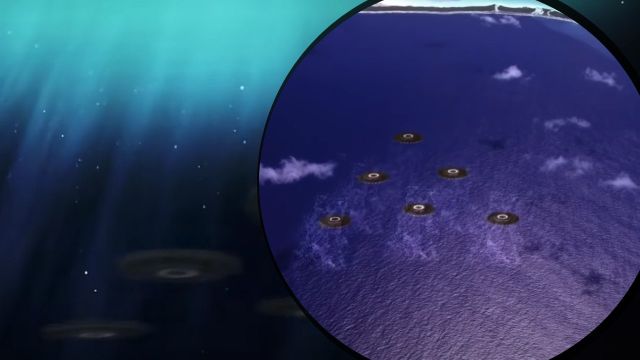 The speed of the USOs are traveling is about 260 miles per hour, then the 6 objects come out of the water and take off at an incredible speed.
Case 2: Under the waters of Lake Baikal, 7 Russian divers are exploring the world deepest freshwater lake on a research mission, but 50 meters underwater, strange humanoid creatures appear and in an attempt to capture one of them, all the divers are pushed up to the top by an unknown force.
Who were these creatures and what can we learn from this encounter?