Alleged Alien Skull discovered on the surface of planet Mars

December 22, 2020
Over the years NASA's Curiosity Rover has photographed many unexplainable artifacts including skulls on the planet Mars. One of those skulls has been discovered in image MSL 2620 MR uploaded by Neville Thompson on his Gigapan page. 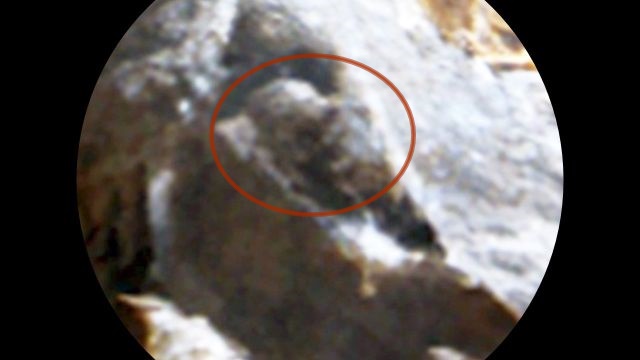 Although it is our tendency to see certain shapes and patterns in random objects, called pareidolia; I think that this object could be a real skull that apparently lies in a kind of coffin appeared to resemble the remains of an alien creature, which may be evidence of past intelligent life on Mars. 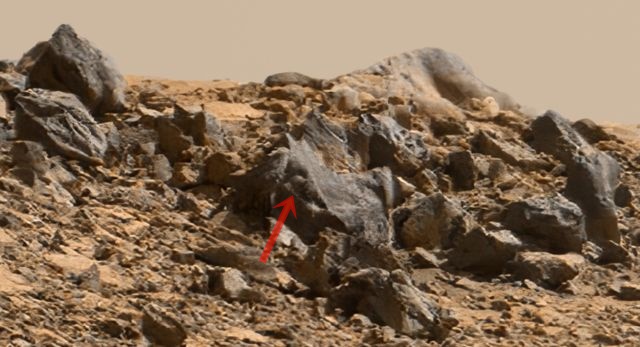 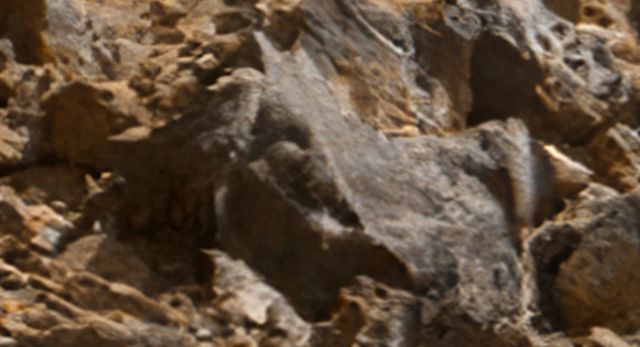 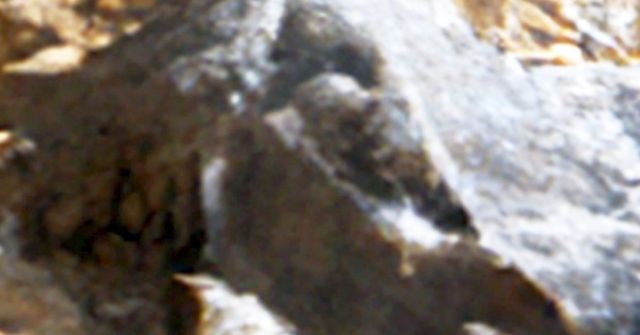 Besides the images of the alleged alien skull there is much more for you to discover in Thompson's Gigapan Mars image. Link:  http://www.gigapan.com/gigapans/219140