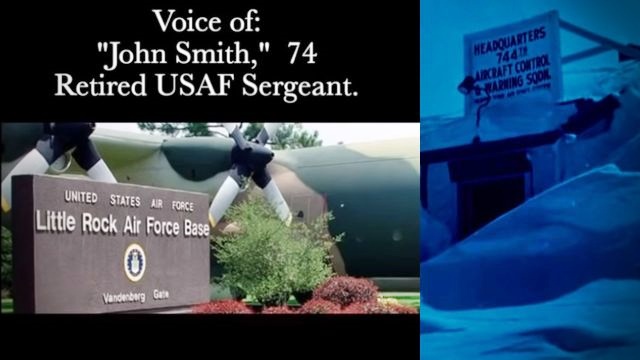 Assigned to “Murphy Dome” Air Force station in Fairbanks Alaska in 1968
Large underground installation.
“Long stairway underground”…
”main reason we were down there to monitor Russia…”
“Large screen that had a map of the planet”
“Any object in the air came up on that screen”
“...people from some other planet monitoring what we do”
“...the UFOs.. usually traveled in packed of 3 or 6…they would disappear”
“…most of the traffic was south of South America and Africa”
“…3 to 6 at a time”