December 21, 2020
On December 18, 2020 when reviewing an image that a photographer took of the project of the new public market of Chitré in Panama, he observed something strange in the photo. 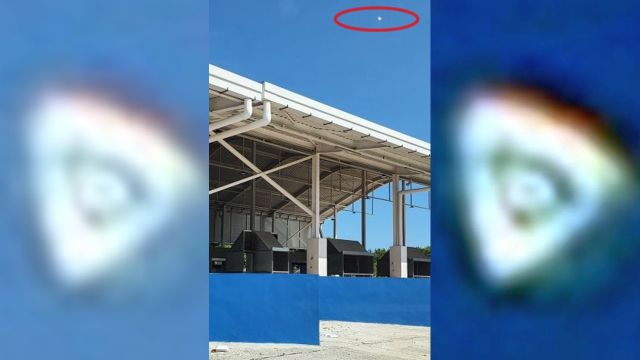 He took two photos with a few seconds of difference, in one a UFO appears in the image. 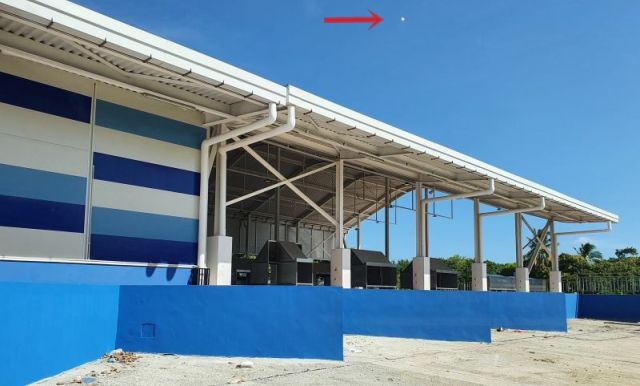 Although he took the images inside his car the photographer is convinced that the object was not a reflection of something inside or outside the car nor a reflection of the sun on his cell phone. Mufon. 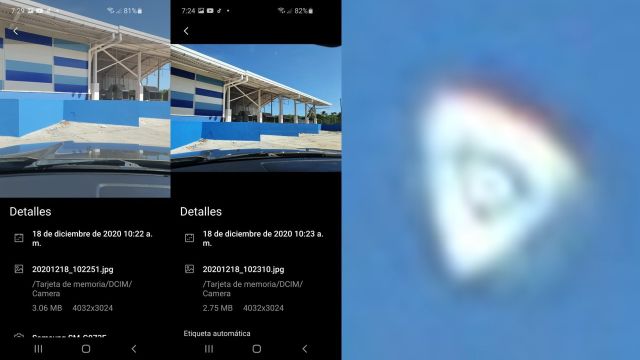 Assuming it was not a reflection, the photographer may have photographed a TR-3B or a classified antigravity aerospace craft similar to a TR-3B?