December 24, 2020
With the high speed UFO caught over Parker Dam, Arizona last week, still in mind, now another similar UFO has been videotaped from an Autel EVO drone across the Magnetic Hill Golf Course in Moncton, New Brunswick in Canada. 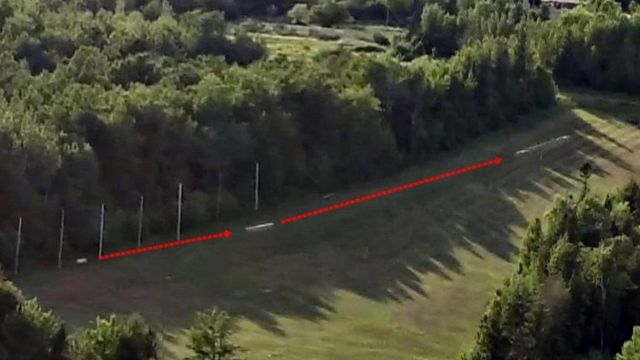 Orville Harris who captured the UFO, also called Fastwalker last July - 2020: "This being the second UFO I video taped from a drone I was amazed just how similar they looked and the speed they were travelling."
“Fastwalker” is a term used by NORAD and branches of armed forces to describe unidentified aerial phenomena moving and/or changing directions at high speed far beyond what current aerospace technology is capable of.