January 03, 2021
On January 2, 2021, a resident of Pembroke Pine in Florida noticed strange lights in the sky through the clouds yet it was a clear night. While filming the sky phenomenon the lights changed color and shape. 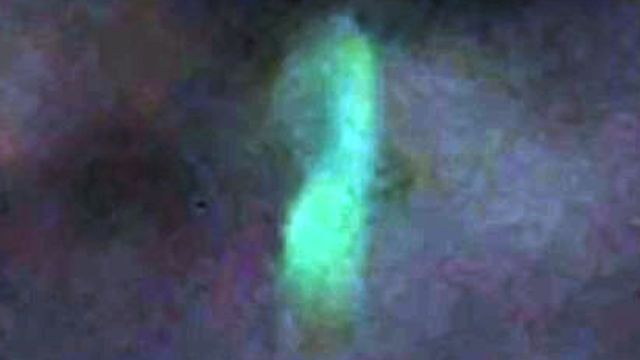